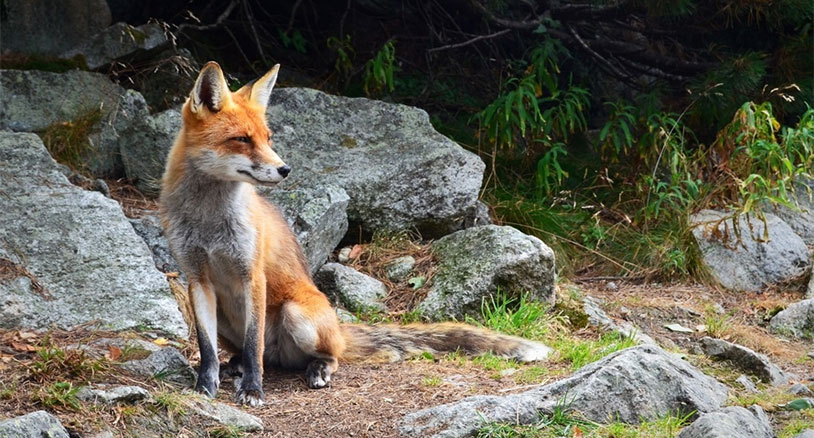 When you play golf, you have to be aware of the hazards that surround you, waiting to snag your precious ball. Sand traps, water features, thick grass – they’re all looking to add strokes and ruin your game. But one golfer in Sweden discovered something pretty new last week when a fox spotted his ball and ran off with it.

This isn’t the first time that a vulpine has gotten involved on the golf course. Foxes are omnivorous, and one of the easiest things for them to dine on is bird eggs. So when they see a small white orb on the ground, the first thing that comes to mind is “easy protein.”

Anders Noaksson discovered that the hard way while playing at his local course in Karlstad. When he’d hit a drive near the woods, the little fox would swiftly dart out, seize the ball and bring it back to a hidey-hole. How the animal didn’t figure out that his prizes were inedible is anybody’s guess, but foxes are a lot cuter than they are smart.

He took a video of the fox and posted it on Facebook, which you can watch below.