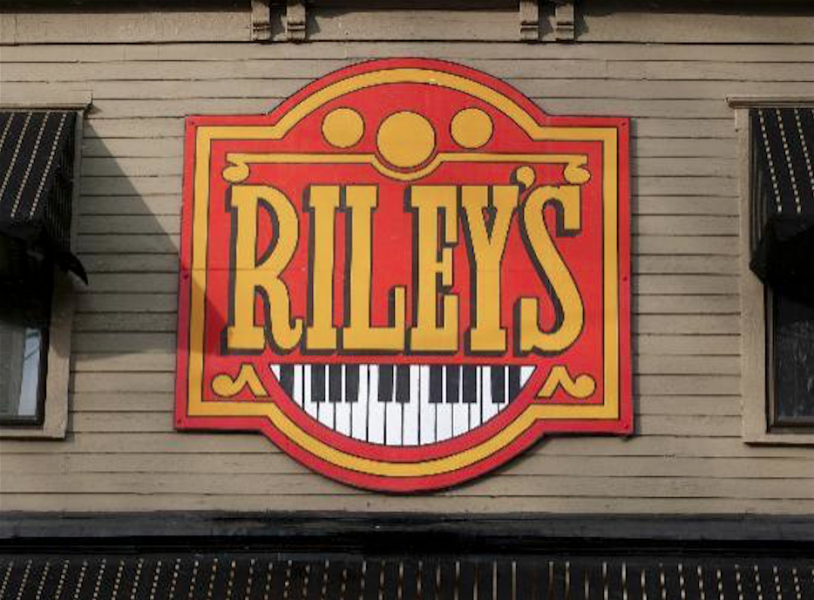 We’re no strangers to groin cuisine around these parts, having shared more than our fair share of testicle recipes, chefs and enthusiasts. Testicles are great when they’re attached to our bodies, of course, but when it comes to cuisine, you can do any old thing to balls and people will line up to scarf them down. In the past, we’ve seen them fried, ceviched, and even raw, but irrespective of the preparation, all of those dishes have had one thing in common: they cost money. As they should! But Riley’s, a 4-star bar in Syracuse, New York is doing things a little differently in the month of October: they’re serving up free testicles. That’s right, at Riley’s, the balls are on the house.

The whole barnyard is represented at Riley’s with specimens from the usual suspects bulls and sheep, but the festival also features more exotic options, like boar testicles and bison nuts. All of them, according to restaurant management, don’t cost a thing…to the customers, anyway.

Riley’s also says their free testicles are so popular, it required them to order forty more pounds of balls this year — even for buffalo, that’s a heaping helping of gonads. But you’ve got just two more days to hoof it up to Syracuse and order your complimentary testes; the promotion ends October 31st. Here’s a suggestion: take the neighbor who thinks he’s being spooky by offering up gelatin eyeballs and spaghetti guts on Halloween night.