Freshly Shaved Balls Are Their Own Reward, Hopefully 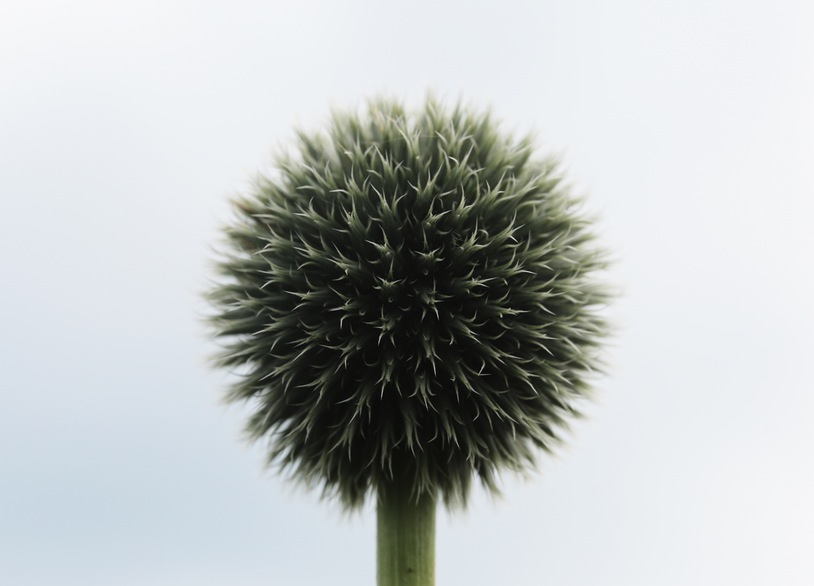 When it comes to advice about your most precious junk — your boys, your nards, your ding dong danglers — always consider the source. Disheveled and ornery itinerant woman yelling outside the mall about cell phone radiation and sperm count? Probably safe to ignore that one. Same scenario, but the vaguely threatening shouts are coming from a man instead? Well, add a few accuracy points but don’t necessarily go to the Verizon store about it. Definitely pay attention to your doctors, especially if they grab on your testes regularly…don’t pay attention to your drunk poker buddies, well, especially if they grab on your testes regularly. You get the idea.

GQ is probably a reasonable source for information on your nuts, as magazines go. There always seems to be a handsome fellow on the cover, and there’s just gotta be ads for knives or TVs or other cool stuff like that in there. Point is, if GQ starts rapping about your balls, you might should listen to what they’ve got to say. But there may be consequences. You may learn something about shaved balls.

Shaved balls: they’re like regular balls, but with less hair! It’s genius, really, since humans long ago evolved boxer briefs, and have no further need for the nasty, curly little things that end up disgracing the urinal rim and little else. The intrepid reporters at GQ figured that, too, and after flagging down Bradley Cooper to pose in a $20,000 Armani suit, they explained in great detail the best way to go about this delicate procedure:

5. Keep The Skin Taught [sic]. As with any shave, the key to closeness is a flat surface. This also keeps the skin from rolling under the razor and getting nicked. But while on your neck that means simply lifting your jaw, with your testicles it means uncomfortably tugging your sack. Don’t let up though; shave through the pain. It’s the only way you’re going to make it out unscathed.