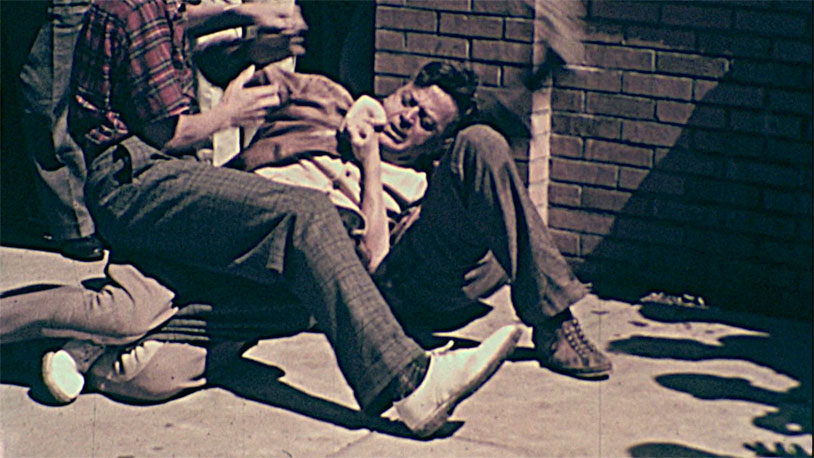 When you go out with the boys, a few drinks can lubricate things, for better or for worse. And when bros start to talking, it’s not uncommon for a friendly fight or two to break out. But a recent news story from England is a good example of what happens when that kind of buddy brawl goes a little too far, and it ends in a tweak to the testes.

The protagonist of our tale is a yob named Stewart Hawkins, who was invited by the unnamed victim over to his house for a booze-up on the advice of a mutual friend named “Nicky.” When Hawkins showed up to the home toting a large bottle of cider, the two started watching TV. Unfortunately, Hawkins was romantically torn up over the aforementioned Nicky and started bawling over their relationship.

Our victim wasn’t having that, but eventually Hawkins fell asleep on his couch. He tried to rouse him, but Hawkins woke up angry. The man tried to call police, but his guest grabbed him by the throat and knocked the phone from his hands. A scuffle broke out, with Hawkins getting the upper hand with a series of bites and eye pokes. To make him stop, our defendant grabbed Hawkins by the groin and twisted, which seemed to end hostilities.

Stewart Hawkins admitted assault occasioning actual bodily harm and theft, and with a rap sheet 50 crimes long it didn’t take long for a judge to sentence him.