Frostbite Is A Big Problem For Bull Balls 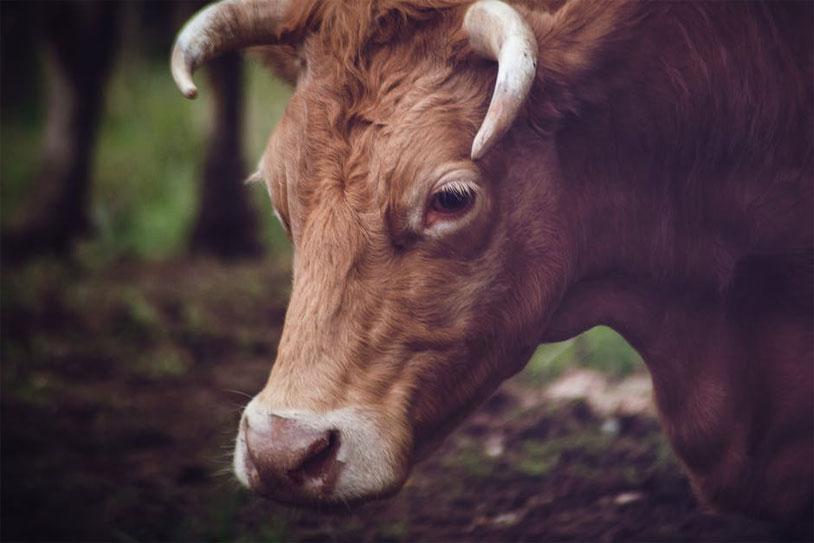 When you’re a cattle breeder, there are a lot of factors to take into account in making the most productive offspring. One that we hadn’t considered before is the effect of frostbite on your bull’s balls. It seems ridiculous, but it’s actually a real concern that ranchers and scientists are working to mitigate.

If you need a little refresher, the testicles ae typically outside of the body cavity because they can’t run too hot – optimal sperm production requires them to be around 34 degrees Celsius in humans, and around the same in cattle. During the winter months, cows don’t breed because the females are (ideally) all pregnant, so many ranchers don’t think about their bulls. That attitude can cause problems, though.

The skin of a bull’s scrotum is relatively hairless and pretty thin in comparison to the rest of their body for efficient cooloing. But when that organ is exposed to the cold winters in many of America’s northern plains, it can cause serious damage to the delicate mechanisms within. A case of frostbite can prevent a bull from producing sperm for as long as two months. Ranchers are advides to provide their bulls with dry bedding during the winter to reduce the risk of them lying down on the ground and exposing themselves to frigid temperatures.