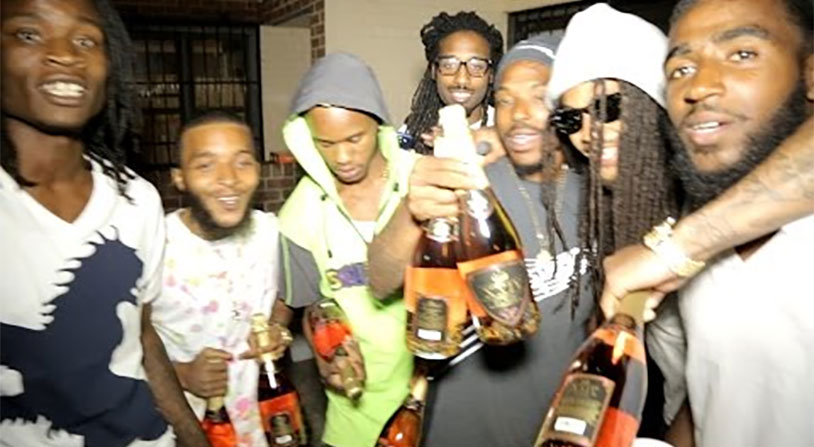 Around this time last year, we shared with you the tale of Deez Nuts, a young man from Wallingford, Iowa who managed to poll at 9% in North Carolina in a crowded Republican field. Mr. Nuts eventually dropped out of the race to see Donald Trump nominated and faded into obscurity, to be a clue on Jeopardy in a few years.

But now we learn that there’s a second Deez Nuts out there, this one a 50 year old female crime lord who runs with a group called the SCCO (Simple City Criminal Organization). The U.S. Marshals took her in on multiple counts of conspiring to participate in a racketeering conspiracy and aggravated identity theft. Real name Sylvia Price, Deez was a career criminal who is linked to $453,900 of damages using more than 230 separate identities.

The Daily Caller has more on the female Nutz, including how the SCCO carried out their operations. The group was segmented into two groups. One would hit the streets and swipe wallets and pocketbooks for credit cards, bringing them back to Deez Nuts and her cohorts, who would charge purchases and cash advances to them. The street teams would also steal vehicles to be sold later.

Sadly, we don’t know how Price got the “Deez Nuts” alias, but she’ll have a lot of time to think about it. She faces a minimum of two years in prison, with a maximum sentence of 20. Sentencing will happen in November.