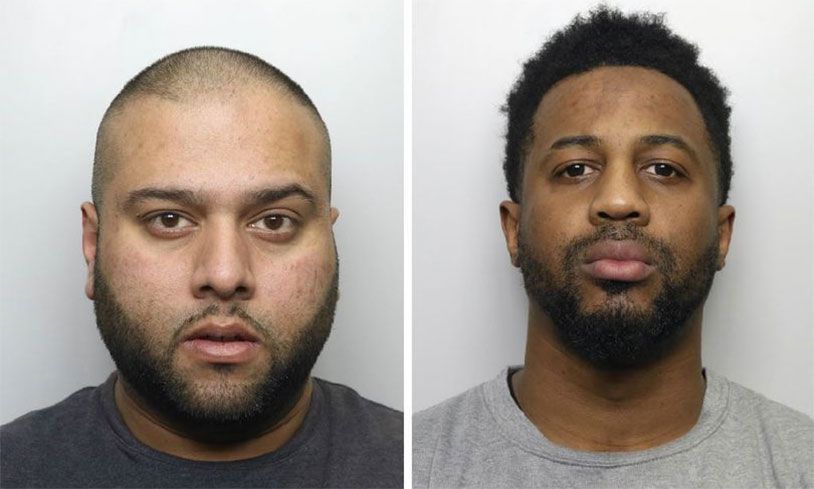 In general, the last thing you want to do is come between a gang leader and his drugs. Especially when the criminal in question is a hardened ex-soccer player with a penchant for violence. Andre Jermaine Clarke, 30, and Sakhawat Hussain, 35, wer both sentenced to fifteen years in prison at Leeds Crown Court for the vicious and brutal torture of a man named Michael Dewar.

The crooks were using Dewar’s residence as a drug factory for cocaine and heroin, and when a kilo of white powder went mysteriously missing, the gang leader decided to blame the poor ignorant window washer who owned the place and not any of the criminals in their employ.

They grabbed Dewar, stripped him nude and poured boiling water on his nutsack at gunpoint. To add insult to injury, they also forced him to dance around and sing Whitney Houston songs. That’s… not something I ever saw on The Sopranos, but maybe organized crime has changed in the last few years. After 11 hours, Hussain fell asleep and Dewar was able to cut himself free and escape home.

Needless to say, Dewar had no knowledge of the stolen cocaine, and the gang leader and his accomplice were found guilty of affray, kidnapping, causing grievous bodily harm with intent and two counts of false imprisonment.