Gang Leader Shoots His Own Testicle Off 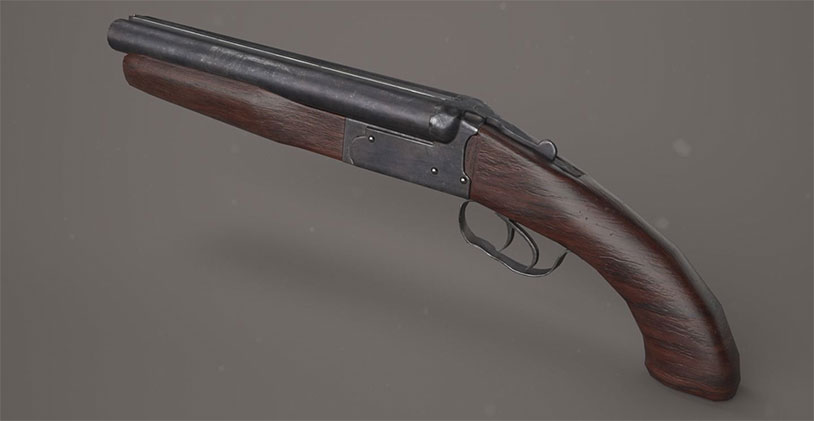 You shouldn’t fool around with guns. Sure, we have the right to own one, but the responsibility granted by the Second Amendment isn’t one to take lightly. Case in point: the recent news story about a British gang leader who was mishandling a shotgun and ended up blasting off his own ball.

The dude’s name is Scott “The Shredder” Benjamin, and he’s a well-known figure in the West Midlands crime scene. When a shot rang out from a home in that area, police found him bleeding from the groin. There were shotgun pellets embedded in the tarmac of the street outside and they confiscated a pair of sawed-off shotguns from his house.

This isn’t the first rodeo the Shredder has had with the long arm of the law. In 2011, he was picked up for unlawful possession of a firearm and sentenced to six years in the clink. He claimed the handgun – which was loaded with explosive bullets – wasn’t his and he ws just looking after it for a friend. The gang leader got out this year and immediately went right back to his old tricks.

Hopefully this genital injury will be the wake-up call young Benjamin needs to leave behind his life of crime and go straight. If that doesn’t work, we can’t imagine what will.