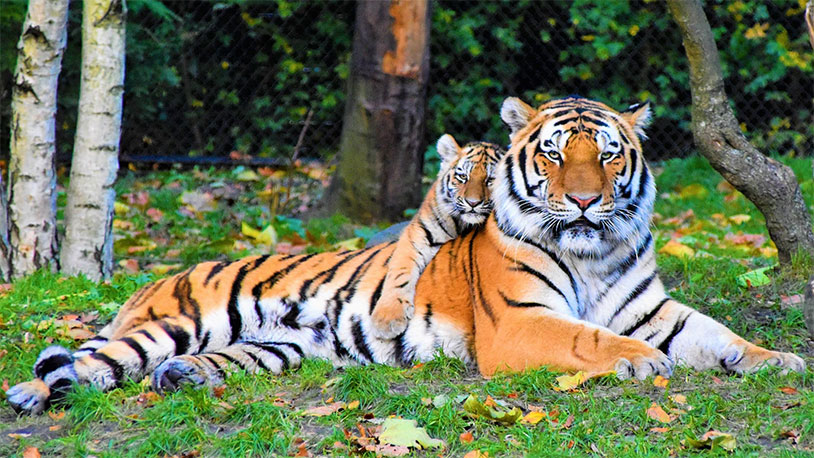 Big cats are having a bit of a renaissance these days thanks to Tiger King on Netflix, but if you really want to help these majestic beasts survive in the modern world, you have to turn to science, not Oklahoma meth head country singers. Now a team at a German university has developed a new method of cryopreserving testicular cells to help endangered cats have some hope for the future.

The group at the Leibniz Institute for Zoo and Wildlife Research published a paper in the journal Cryobiology delineating their methods. They claim that the technique will allow scientists to ensure “safekeeping and biobanking of gametes and other cells of the male reproductive tract” as live numbers of these big cats dwindle.

Typically, cells are preserved by freezing them in liquid nitrogen at -196°C, but it’s important to realize that temperatures that low can cause damage to delicate cell structures. Typically a cryoprotectant is applied to fend off some of that damage, but it’s not always effective. The German team’s solution for the endangered cat testicle cells is to not preserve them in full, but rather to place them in cell suspension to allow it to penetrate quicker.

According to the article, “About 45 % of cryopreserved testicular cells of castrated domestic cats were vital again after thawing. Comparably good results were obtained in two pilot studies with testicular cells of an Asian golden cat and a cheetah.” That’s definitely good news for these endangered cats.