Getting Less Sleep Can Reduce Your Fertility 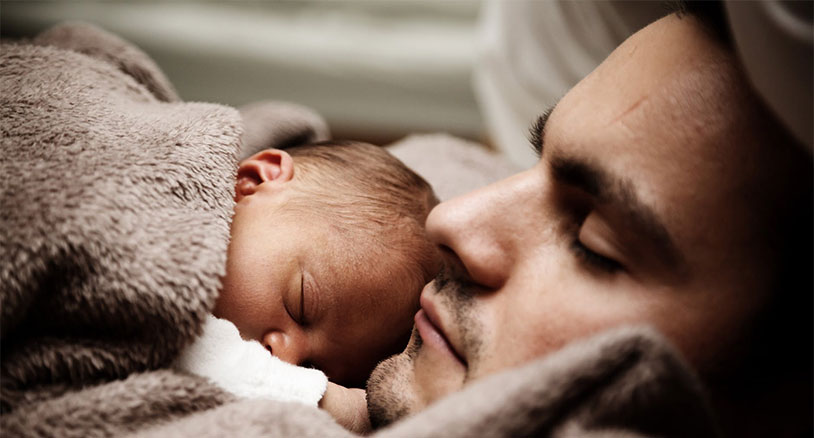 Sleep – it’s not only where you’re a viking, it’s also incredibly important to your physical and mental health. But if you’re neglecting your eight hours every night, you could be in for numerous health issues that are more diverse than you think. Some recent science indicates that men who don’t get enough sleep could be taking a hit to their fertility.

Lots of famous names boast about only needing four or five hours a night, including Elon Musk and Donald Trump. But a recent study published in the journal Fertility and Sterility draws a correlation between the sleep crisis that the Western world finds itself in, where fewer and fewer people are able to get the rest they need, with dropping fertility and birth rates.

The researchers took a sample group of 700 heterosexual couples who were trying to get pregnant and had them record a number of factors, including how much sleep the male partner got each night. The results were shocking: men who got fewer than six hours of sleep a night were 31 percent less likely to impregnate their partner by the end of the study. That’s a definitely sizable drop. As with any study of this nature, more research needs to be done, but fellas: if you want to make a baby, catch those Zs. You won’t be able to after it’s born.