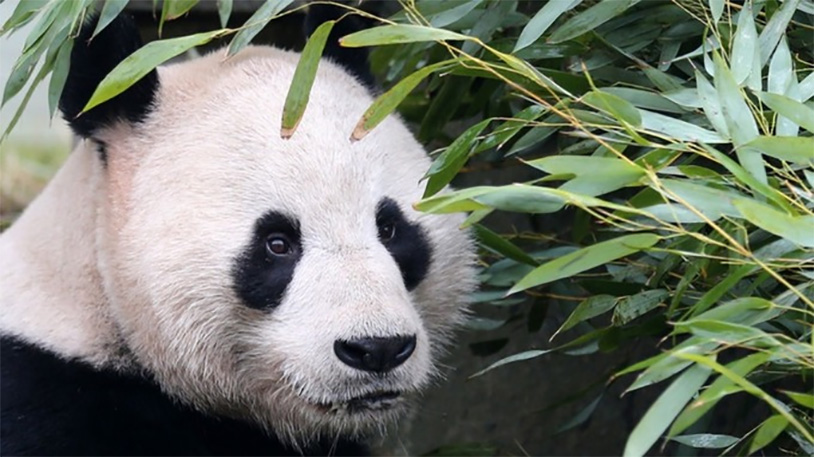 The mating habits of the giant panda have been a topic of discussion for decades – the big black and white bears are just not terribly motivated by getting it on, so keeping the species alive is difficult. For the only giant panda living in the United Kingdom, things just got harder.

Meet Sunshine. He’s a transplant from China who moved into the Edinburgh Zoo in 2011 and has been a major attraction for the facility since then. Typically he’s a good-tempered gentle giant, who lived with a female named Sweetie. Unfortunately for zookeepers, the duo hadn’t been able to conceive a child and they couldn’t figure out why. A thorough investigation of Sunshine’s wedding tackle revealed that the panda was packing some testicular tumors. Doctors determined that they’d only developed recently and hadn’t spread to the rest of his system, which is great.

The Edinburgh Zoo called in panda biology specialists from China for a group consultation, and eventually decided to put the big guy under and remove his balls. That obviously throws a wrench into their plans for breeding more babies, and they’re now looking into alternate sources for panda sperm. Sunshine is expected to make a full recovery from his November 17th surgery.