Girl In Singapore Threatens To Tear Out Enemy’s Eyeballs 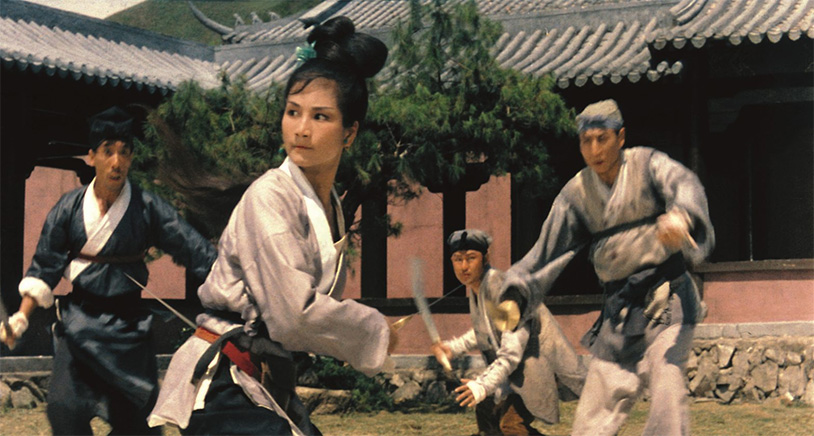 We all know not to get into physical fights with the female of the species, because they can cause a great deal of damage and they’re often unafraid to fight dirty. A chilling recent story from the streets of Singapore just backs up that decision.

The perpetrator in a pair of assaults on the same day is named Joyce Goh Kok Tin, and she sounds like a girl we don’t want to mess with. Police reported that early in the day on December 17 of last year, she approached a 17 year old girl who she believed had been toying with the hearts of several boys, including her ex-boyfriend. Joyce and her posse assaulted the girl and forced her to bow to the ground and touch her forehead to the pavement in a gesture of submission.

Later that day, Joyce ran into a 15 year old girl she also had a gripe with. That girl was a co-worker that Joyce and a fellow employee had beef with, so they lured her to a swimming pool and beat the crap out of her. Three girls sat on the victim while Joyce punched and kicked her in the head before putting out a cigarette on her neck. After she’d finished her assault, Joyce decided to put an exclamation point on the crime by issuing a verbal threat.

Police say she told the victim “I will dig out your eye balls and put them in your bare hands. Then I’ll cut your nose off and dig out your intestine with my hands down your throat and any other organs I can grab. Then I’ll pluck off your nails one by one and skin you alive.”

I guess that’s just how they do it in Singapore.