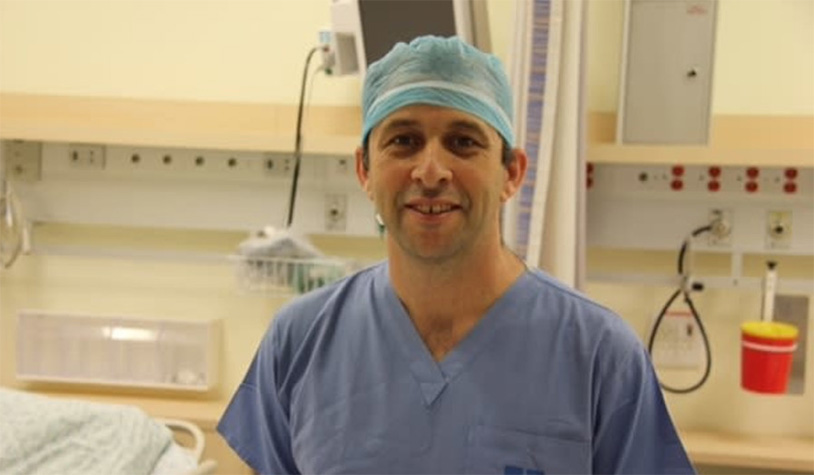 In the majority of cases, testicles are found in… well, in dudes. Boys, men, et cetera. There’s a percentage of the population who were born in the wrong biological gender, but for the most part balls and boys go together. But a fascinating surgery in Israel recently proved that for every rule, there’s an exception.

From the outside, the 14 year old girl who showed up for surgery at Hadassah-University Medical Center presented female in every aspect. But when X-rays were done of her pelvic area, doctors discovered something quite unusual: she had no uterus. Instead, a pair of undescended testicles were present. As the young woman entered puberty, her voice began to deepen and body hair started to present itself. That led doctors to examine her more closely and discover that she was intersex – displaying characteristics of both genders in a single body.

Because the girl presented as female – and had external female genitalia – David Zangen, director of the pediatric endocrinology and juvenile diabetes unit at the hospital advised that the extraneous testicles be removed. The operation was performed by senior pediatric urologist Dr. Guy Hidash, and it went successfully.

The Israeli girl has a lot of adjusting to do after learning about her unusual circumstances, but with her testicle problem solved she should be able to lead a relatively normal adolescence. Read more at the Jerusalem Post.