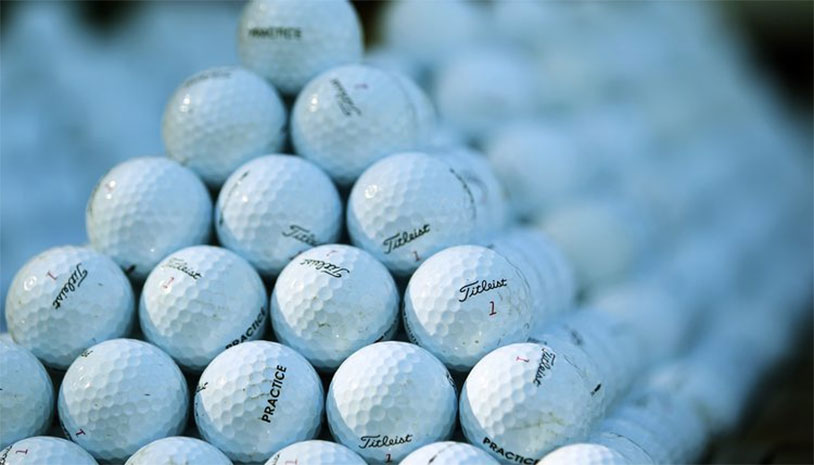 Collecting lost and abandoned golf balls from water hazards and forests has long been a way for kids who live near a course to make a little extra money, but one ball thief crossed the line into crime and got busted with a whopping $10,000 worth of illicitly obtained golf balls.

The suspect is 58 year old Joseph Kolenda, who voluntarily surrendered to police after a search warrant revealed $2,500 in golf balls at his Connecticut home. Since 2017, Kolenda has been allegedly pilfering balls from the Patterson Club and instead of using them there, selling them to a nearby driving range in Groton for a bit under a buck a ball. When a club member went to smack some balls at the range and noticed they had the Patterson stamp on them, he realized something was wrong and called the police.

An undercover detective then went to the range and bought a bucket of balls. When confronted, the range manager quickly gave up Kolenda, leading to the search of the ball thief’s house. He’s been charged with second-degree larceny and is out on bail with a court date later in the month. This isn’t his first brush with golf law, having been busted for ball theft in 2001 and 2011.