A Golf Club To The Balls Leads To A Lawsuit 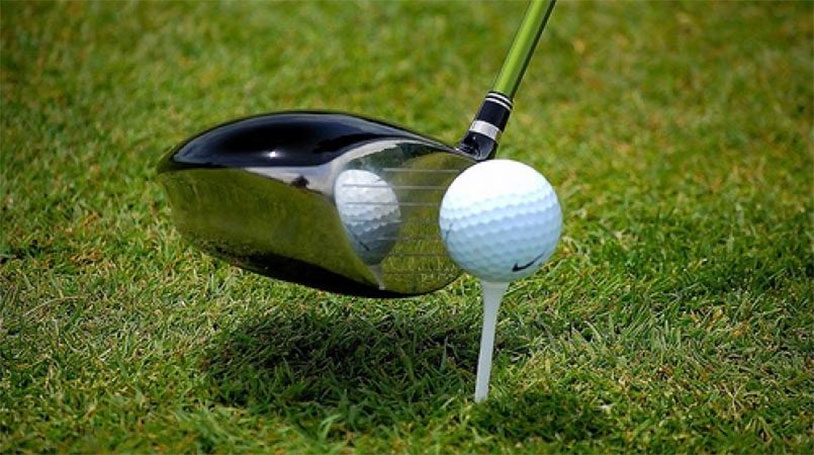 When you head out to the links, you expect to see a golf club whacking some balls. But not the ones you have in your pants. An incident at the Glen Falls Country Club in Queensbury, New York went wildly out of control and resulted in the loss of a testicle and the filing of a lawsuit.

The story starts in the Pro Shop, where a locker room attendant named William Montgomery was watching other staff members assemble golf clubs. The general manager of the club, a guy named Richard Hackenburg, walked into the scene and in the spirit of hijinks picked up a shaft and whapped Montgomery in the nuts with it. Hackenburg then laughed and walked out as his employee writhed on the floor.

If we stopped the story there, it would still be assault and gross abuse of power, but things got worse for Montgomery after his golf club injury. The impact was such that it damaged his left testicle and rendered it inoperable. Doctors had to surgically remove it. Hackenburg was not given any kind of disciplinary action, which naturally ticked our one-balled protagonist off.

Montgomery has filed suit against the Hackenburg for workman’s compensation and damages, and the New York Supreme Court just ruled he has grounds. We’ll watch this situation as it moves forward.

Business Insurance has more on the case.