Golfer Disqualified For Running Out Of Balls 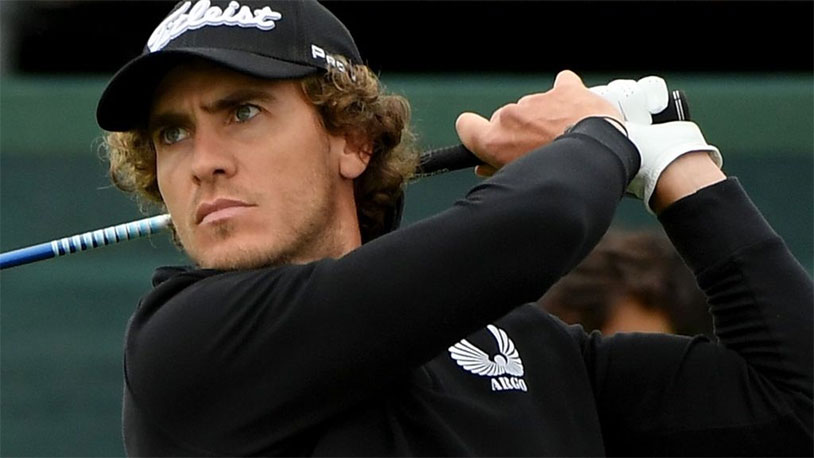 The rules of golf are arcane and bizarre, but this is a new one on us. A few weeks ago, duffer Clement Berardo was playing in the Andalucia-Costa del Sol Match Play 9 in Spain and having a fairly rough day. He hit a quadruple bogey nine on the first hole, and then followed it up with a pair of bogeys on the sixth and eighth – certainly not what he wanted to see. But when he got to the sixteenth hole, things got even worse for the Frenchman when he lost the final ball in his bag. By Challenge Tour rules, if you lose every single ball you brought with you onto the course, you’re disqualified from the event.

Chagrined, Berardo left the links without speaking to the press. He’s not the first golfer to run up against this problem, though. At the 2000 US Open at Pebble Beach, Tiger Woods had taken some balls from his bag to his hotel room to practice his putting (because that’s what you can do when you’re Tiger Woods) and forgotten to replace him. He was down to a single ball on the fifteenth hole of the third round, but managed to clutch it out and finish the course on that last ball without being disqualified.