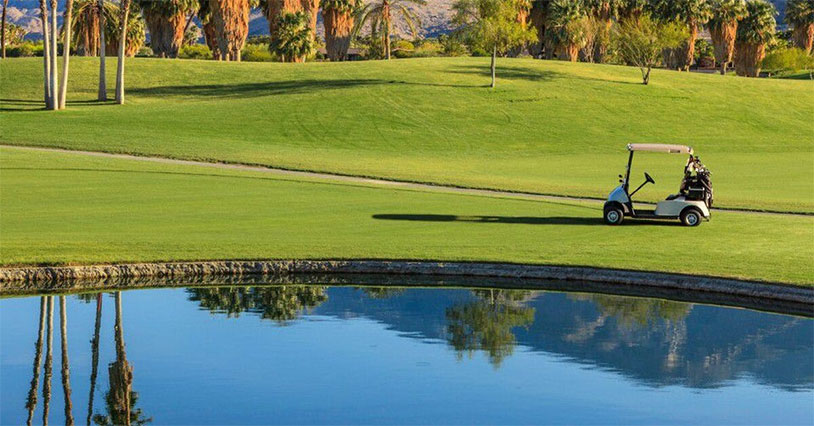 Golfing isn’t typically regarded as one of the more dangerous sports, but they don’t call them “water hazards” for nothing. A golfer in Florida was searching for a lost ball and wound up losing their life by drowning.

The incident happened on February 18 at the East Lake Woodlands Country Club in Oldsmar, which is a little ways northwest of Tampa. Pinellas County Sheriff’s deputies were dispatched after a call reported 74 year old Hermilo Jazmines missing after he left for a game of golf with a friend.

The department released a statement that read, in part: “At about 7:37 a.m., Jazmines teed off at hole number three and was last seen looking for his ball near the green. Jazmines’ golf cart was parked on the cart path and his putter was found lying on the ground near the water.

Deputies searched the nearby wooded area and assisted Oldsmar Fire Department in searching the edge of the pond. The Pinellas County Sheriff’s Office dive team responded and located Jazmines submerged in the water near his putter. He was pronounced deceased on scene.”

That’s quite a tragedy, as well as a reminder to keep an eye on our senior citizens. Even their favorite sport can be scary.