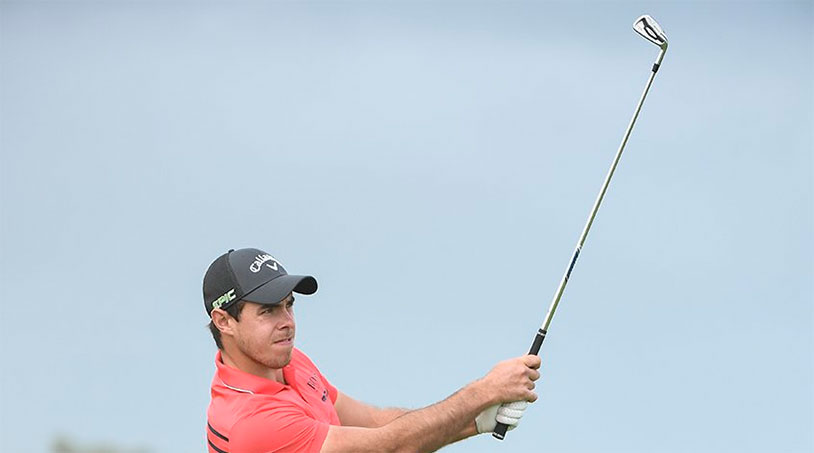 Golfers typically carry some spare balls in case of problems on the links. Usually a dozen or so will do it, as professionals are a little better at picking their shots than the average Joe. But one pro golfer had an awful pair of rounds at the Great Exuma Classic in The Bahamas last week.

Conditions at the tournament were, in a word, disastrous. Incessant high winds resulted in a horrorshow of missed shots. Only one competitor – Kyle Thompson – ended the event under par. Do you realize how insane that is? It was a frustrating experience for everybody, but one golfer, Greg Eason, had it worse than most.

Eason came in last in the field, which shouldn’t be surprising since he had 32 of his balls blow off course and be lost in the final two rounds. It was a particularly demoralizing day, but thankfully Eason hit the links with 36 balls so he had four left over to take home. One would think that next year’s turnout at the Great Exuma Classic will be drastically lower.