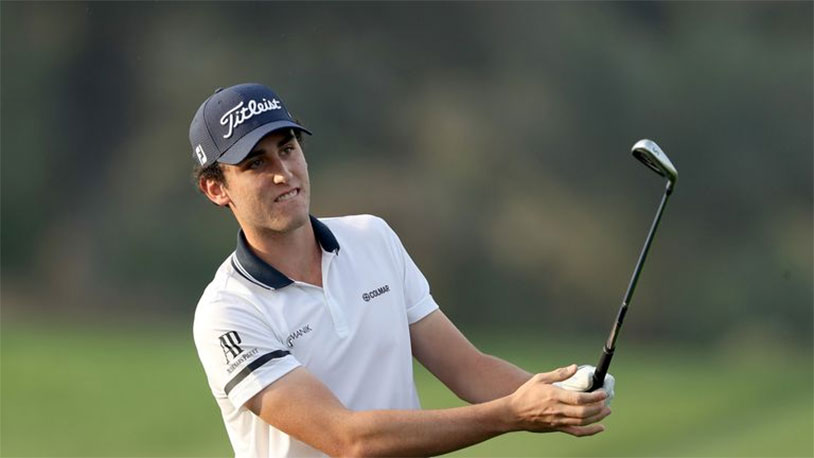 Known colloquially as the “fastest man in professional golf,” Renato Paratore obtained his qualifying card for the European Tour at only 17 and has been a reliable middle-pack finisher throughout his pro career. His most notable achievement is probably winning the Betfred British Masters in 2020. That is, until last week when he managed to wing a shot right into the bag of an audience member watching at the Omega European Masters.

Paratore was having a great run at the tournament, hosted at the Crans-sur-Sierre Golf Club, scoring 65 and 66 on Thursday and Friday. But in the third day of play, he struck a ball that went flying wide and straight into the crowd. It plunked right into the rucksack of an audience member, sending officials into a tizzy as they tried to figure out what the rules were for where Paratore should play from.

Paratore was eventually told to place a marker and play from there, and the incident didn’t seem to affect his overall performance as he closed out the day with a 1-under-par 69. That’s the mark of a true pro to be able to bounce back from something like that.