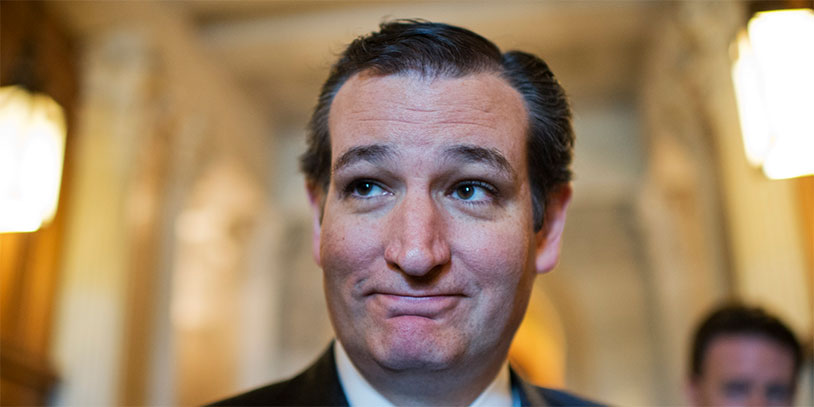 We don’t dabble much in politics here on the Ball Report, but this story is just too good to pass up. A quintent of potential candidates for the Republican Presidential nomination will be gathering this Saturday in Gardnerville, Nevada to make their cases to locals while also chowing down on traditional Basque food – including testicle soup.

Ted Cruz, Carly Fiorina, Scott Walker, Dr. Ben Carson ad George Pataki are guests of Nevada attorney general Adam Laxalt at the Morning in Nevada PAC’s Inaugural Basque Fry. Morning in Nevada is, obviously, a group designed to make sure that the Republicans capture the Oval Office this year, and they want to see which of the potential candidates has what it takes. These events usually are pretty casual meet & greets, but they’re important for the caucuses. In a field this crowded, every state is vital, so candidates are showing up to as many as possible.

This one will offer a little additional test of their bonafides, though: their ability to eat lamb testicles. The Basque culture (from a mountainous region of France) came to Nevada during the Gold Rush of the 1800s, and now constitutes a population of several thousand. A “Basque fry” is slang for a lamb’s testicle, which is a main ingredient in a stew that will be served to all of the attendees – including the Presidential hopefuls.

Each candidate will have between 10 and 15 minutes to address the crowd. In addition, former U.S. ambassador John Bolton is scheduled to speak. No word on whether he’ll have to filter sheep testicle soup out of his famous walrus mustache.

Which GOP candidate do you think is going to handle the testicle test in the most Presidential manner? And will it really matter, as the general consensus is that Rand Paul is going to take Nevada without having to eat a single ball?