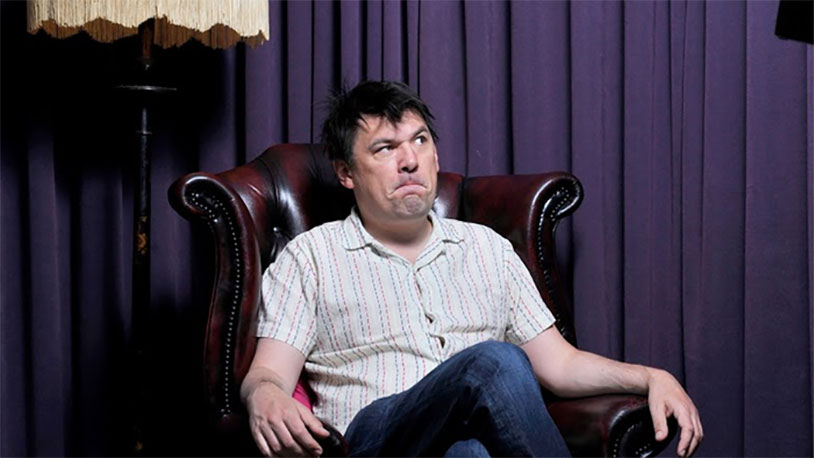 Irish comedian Graham Linehan has an incredible portfolio of classic shows – he’s best known for Father Ted, the cult classic mid-90s sitcom about an devious priest posted on a remote island, as well as dot-com satire The IT Crowd, but he’s had fingers in some of the best projects to come out of British TV.

The 50 year old comedian was scheduled for a performance tour in Australia, but ticketholders received a message saying the dates had been cancelled for “personal reasons.” Linehan took to Twitter to explain exactly what those reasons were:

I got a bit of bad news recently. A little touch of the old cancer. Luckily, ball cancer is one of the best ones to have (sorry, ladies!) and they got rid of it all pretty quickly, along with a ball. Bye, ball! I'll never forget the good times!

It sounds like the surgery went well, but as frequent readers of this site know, removal of a testicle isn’t the end of the story. Linehan will in all likelihood have to undergo chemotherapy to eradicate any stray shreds of cancer, as well as be under observation for some time. We wish him the best for a speedy recovery.