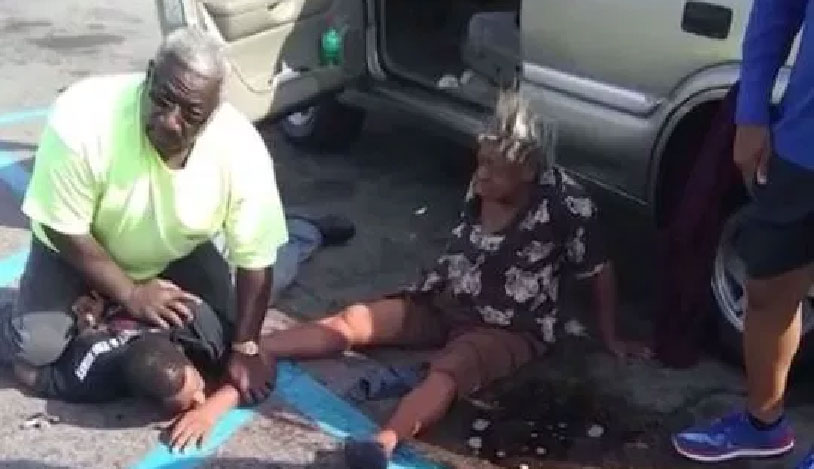 I doubt there’s a man alive that doesn’t appreciate the devastating power of a grab to the groin. If you’ve experienced it, or watched somebody else go through it, you know that it’ll take you down lickety split. So the story of a grandma in Birmingham, Alabama who managed to fend off a criminal by giving him the ol’ ballsack grip shouldn’t be a surprise to any of you.

The woman’s name is Brenda Stinson, and she was doing her shopping at a Piggly Wiggly (yes, for those non-Americans reading the site, that is a real store) when a man approached her as she was getting into her SUV in the parking lot. She quickly saw he had bad intentions when he grabbed at the brown paper envelope she keeps her money in, so Stinson retaliated by going low and clutching his gonads with her elderly hand.

A Good Samaritan saw the attack and rushed over to help the grandma, pinning the suspect to the ground until police could arrive and take him into custody.