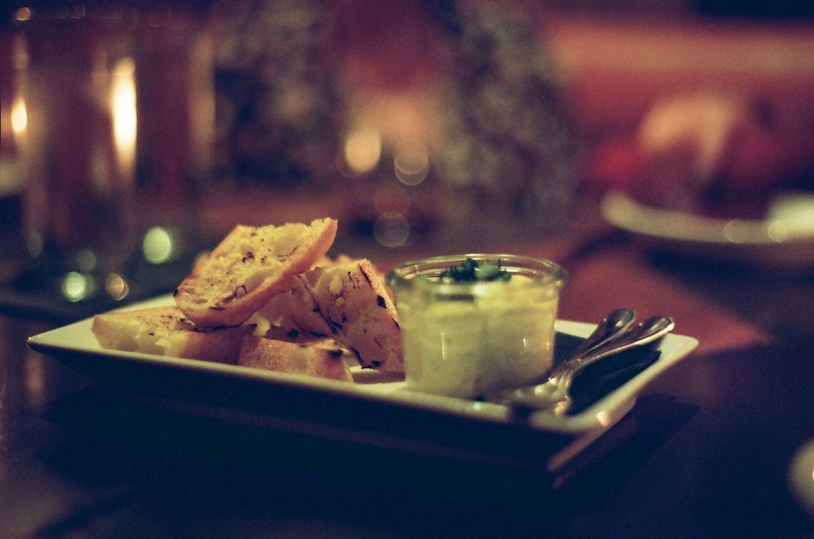 According to a Facebook meme (that’s pretty squirrelly-looking even as far as Facebook memes go) circulating this month, the word “guacamole” has its origins in some very biological ancient linguistics. As the story goes, since the Aztecs used their word for “testicles” to describe the avocado—a fruit native to Central and South America—that “guacamole”, too, was descended (pun unintended) from a double entendre of the anatomical persuasion.

It sounds too good to be true, doesn’t it? It sounds as if some teenager got into an old history textbook and started looking around for translations, came up with something that would make sense to someone who doesn’t know anything, and uploaded it to Instagram, where something like “Infinite Waters Diving Deep” account could propel it to unscrutinized virality.

Well, that’s probably just what happened, because the story ain’t true. But according to Snopes, it’s actually a little bit closer to being true than you might have thought.

Spanish conquerors had a difficult time with the glottals and fricatives of local languages such as Nahuatl, and so over time the names of native flora and fauna became simplified: coyotl becamecoyote, mizquitl turned into mesquite, and āhuacatl became aguacate but lost its double meaning in the process (and became more of a double entendre).

Mōlli is in fact Nahuatl for “sauce,” which in a linguistic coincidence sounds much like the Spanish infinitive moler (meaning “to grind”). However, it’s not totally accurate to say that “guacamole” means “testicle sauce,” because in becoming the Spanish word aguacate (further distorted to avocado in English), the original Nahuatl for “avocado” word lost its second, more vulgate meaning (i.e., testicle).

It is interesting, though, that there was apparently the sort of pun we get along with so well here at The Ball Report even in the times of the Nahuatl (not Aztec, but not far off continentally speaking). Ha! Would you look at those trees? They look like nuts! What comes out of them? Who knows! Definitely not testicle sauce, although that goes great on chips.