This Guy Has The Best Ball Control In The World

2001 was a long time ago, as evidenced by both the relatively lightweight record set here by Jonas Bellander and the suit he’s wearing as he does it. By the time it’s all over, to the great excitement of the studio audience, 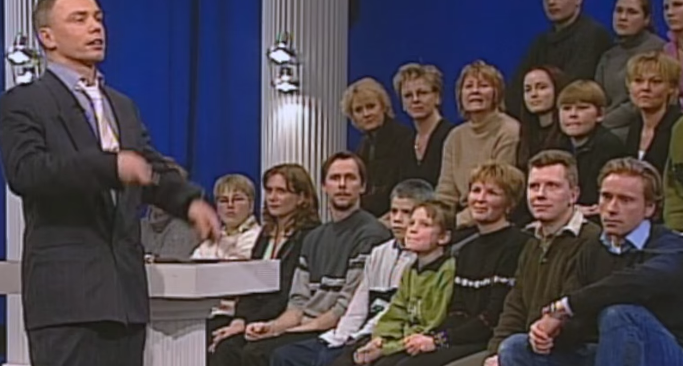 Ballander would prove his ball control prowess by keeping a regulation golf ball aloft between two sand wedges for a grand total of 13 minutes 47 seconds. So maybe that’s not the most exhilarating thing in the world, but it at least ended within a reasonable amount of time. Just two years later, this useless and dull record would be smashed to bits by a Portuguese man by the name of Gualdino Guerreiro, who kept the ball in the air for an incredible 59 minutes 58 seconds.

What a performance for the ages that must’ve been.