Guy With Huge Balls KOs A Bear In Canada 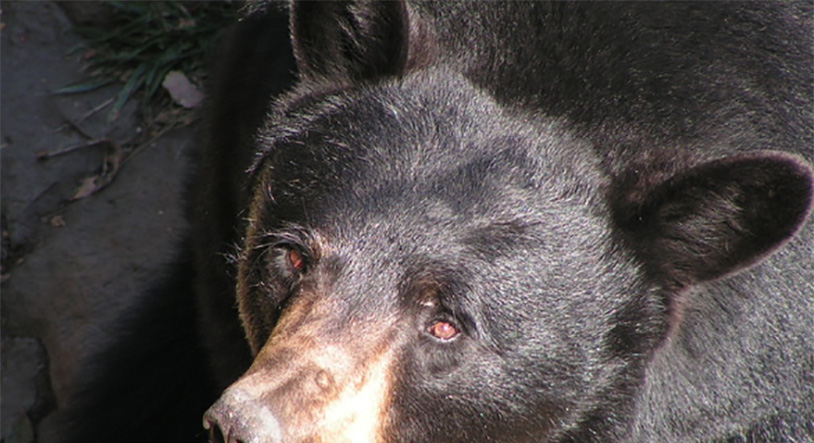 Battles between man and beast are always fascinating, but going one-on-one with a bear is an act of foolishness. The massive omnivores are some of the most physically powerful mammals on the North American continent, and although they rarely attack people, when they do it’s kind of a big deal.

That is, unless you’re 61 year old Canadian man Rick Nelson, who punched out a 320 pound black bear with his bare hands (no pun intended) over the weekend. Nelson was walking his dog in the woods when a cub poked its head out of the shrubbery near him. His dog started barking, which was the worst possible choice: the noise summoned the cub’s mama. Few forces of nature are as fearsome as a mother bear protecting her child, and she charged Nelson.

With no time to flee, the former featherweight boxer squared his feet and prepared for the worst. The mother took a swing, and Nelson answered back with a crisp jab to the face, cutting his hand in the process. Another powerful strike from the bear gashed Nelson’s chest, and he knew he only had one more shot. Luckily, he nailed it, hitting the massive beast square in the snout. Lots of nerves there, and the impact rebuffed the bear into running away.

The Guardian has the entire tale. Roy Nelson sounds like a pretty cool guy and we’d love to buy him a beer sometime.