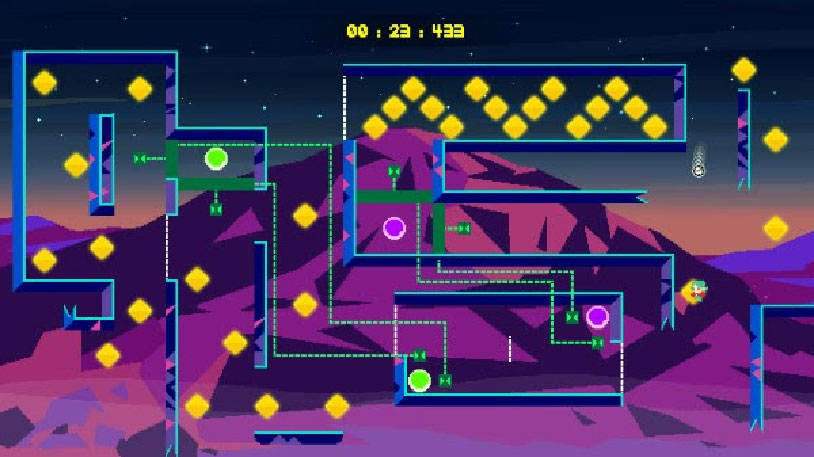 Balls have been bouncing around in video games since the early days of Pong – even though that was technically a square. So it’s not surprising that designers still return to that well on occasion. Case in point: Hacky Zack, a new title being released for the Nintendo Switch next week.

The puzzle-platformer was originally released on Steam last year and features 100 levels pitting you as the titular Zack against a variety of enemies and hazards. Your only recourse is a bouncing ball that you have to keep aloft. As you progress, you can pick up stickers that give you access to time trials and new characters. Here’s a trailer that should give you a good idea of what you’re in for.

The Switch version improves on the PC release in a number of ways, most notably with a new local co-op mode that lets two Zacks tackle the game together. The physics of this look like a tremendous amount of fun, with multiple balls caroming off obstacles and smashing the scenery while Zack double-jumps and clings to walls in Super Meat Boy style. The Switch is rapidly becoming a solid destination for indie games, and Hacky Zack looks to continue that trend. The game releases on August 23rd with a $9.999 retail price.