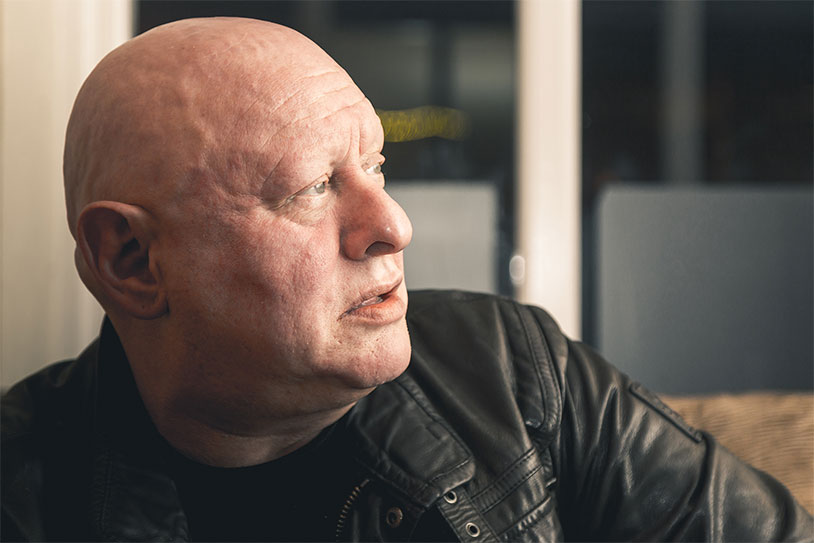 Of all the bands that spawned from the early-90s Manchester scene, which focused on catchy grooves with a working-class background, the Happy Mondays hold up the best. Formed in 1980 by brothers Shaun and Paul Ryder, they broke through to the mainstream in 1990 with their massive hit “Step On,” a cover of a 1971 track by John Kongos.

As grunge came to become the dominant alternative musical style at the start of the decade, the Happy Mondays charted their own path, blending jangly indie guitars with tape loops, samples and funky rhythms. The group broke up in 1993, with the Ryder brothers going on to form Black Grape, who were also pretty great.

Shaun Ryder battled cancer earlier this decade and has been given the all clear, but he’s now struggling with a pair of painful cysts on his testicles. In his words, “It’s like having really bad toothache in your balls. I can have the growth chucked out but I should’ve gone before lockdown.”

Ryder, who is also on medication for his thyroid and testosterone supplements, claims to be on “more drugs today than in the Happy Mondays heyday.” But the prescriptions seem to be working wonders, as he claims to have great energy and a lot of optimism for the future.