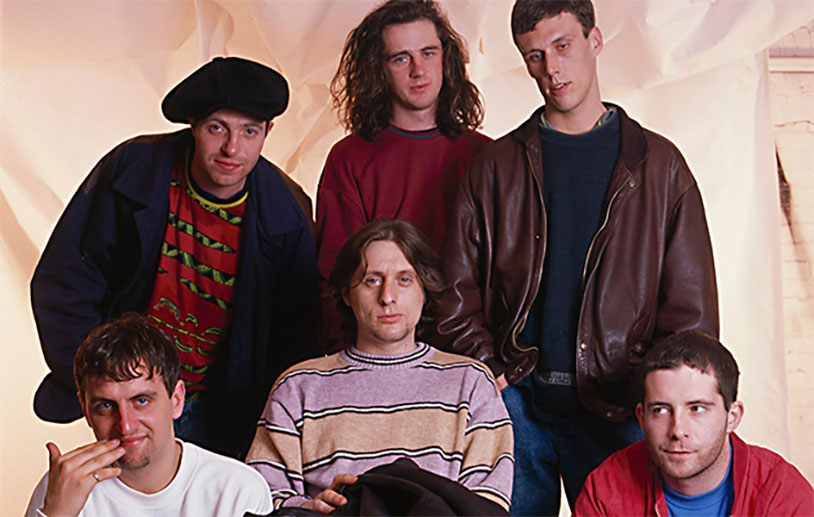 The Happy Mondays were one of the most iconic bands of the late-80s Manchester scene, a carnival of colorful characters who knocked out irresistible tunes but never made the jump to true mainstream crossover success. Formed in 1980, the group originally started as one of many indie rock groups in the town, but with the rise of the British rave scene took a turn into more electronic sounds. Their 1990 single “Step On” was probably their biggest hit, a delightfully insouciant take on an obscure 1971 track.

The group has disbanded and reformed numerous times in its history, but it always coalesces around the core of Shaun Ryder, the vocalist and songwriter. In many ways, Ryder is synonymous with the Happy Mondays, which is why we’re wishing him well in dealing with his current health scare.

In a recent interview, Ryder discussed discovering a lump on his testicle – good on your for self-examining, mate – and getting it checked out by a doctor. Thankfully for him, it appears to be benign, so he’s waiting for the COVID-19 pandemic to settle down before he has it excised. Although it’s pressing on a nerve and causing him some pain, the singer wants to make sure other patients get the care they need.

It’s bringing his checkered history into focus, though. Although he did plenty of drugs during the band’s initial run, he’s been sober for 17 years. “I was one of those dudes who never thought I could die, no matter what. I now think I’m not invincible,” he told the media.