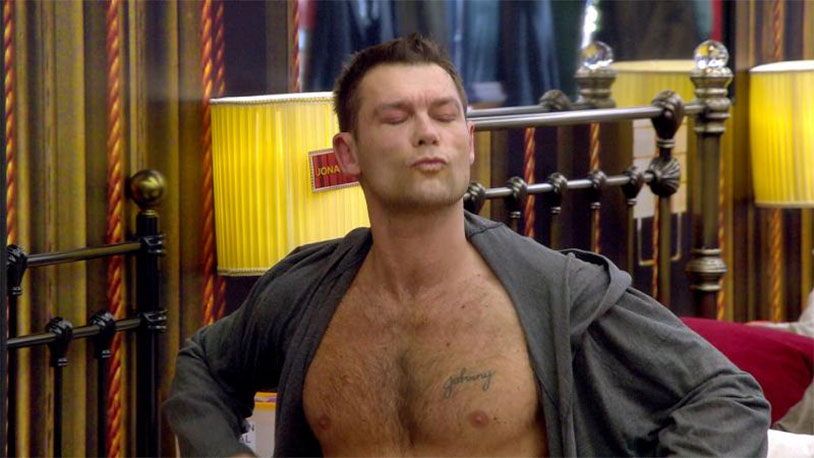 We’re not up on our British celebrities so apparently John Partridge is an actor famous for his role as Christian Clarke on astoundingly long-lived BBC soap opera EastEnders. But he’s on our radar now because of the way he publicly fessed up to finding out he had testicular cancer.

Partridge, an accomplished singer and dancer, trained with the Royal Ballet before leaving college to pursue a career as an actor. His association with the Andrew Lloyd Webber musical Cats brought him to worldwide fame and he’s appeared on dozens of programs. A recent spot on chat show Loose Women discussed his testicular cancer diagnosis in no uncertain terms.

John Partridge had just met his future husband and at the same time been diagnosed with a painful hernia. He recounts the experience thusly:

“I’d danced all my life and was used to having hernias but when I had the latest removed the doctors said ‘under no circumstances must you have sex for the next six weeks.’ Just the week before, I’d met my now-husband, and I disobeyed doctors and it saved my life because a complication with my surgery took me back to the hospital, which was when they found my tumour.”