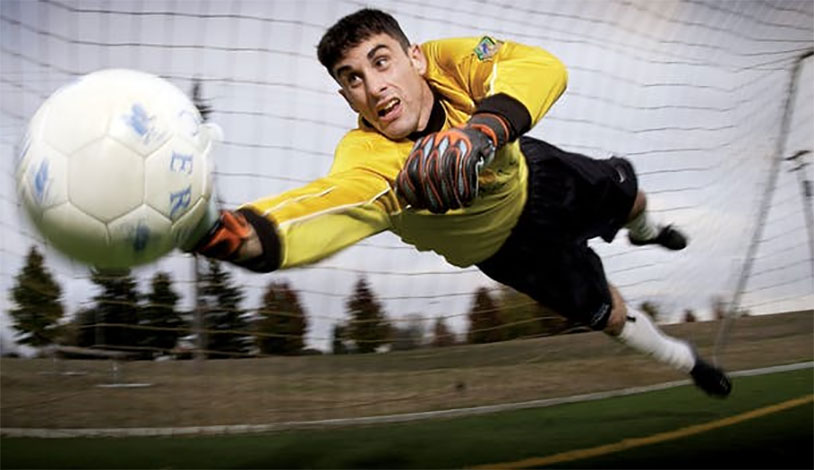 I have kids who play soccer, and one of the biggest surprises that came with their new season was that they’re not allowed to head balls anymore. A recent study from the Albert Einstein College of Medicine in New York in New York shows that heading might be responsible for more brain damage and cognitive function loss than previously thought.

Safety in pro sports has been a hot button issue for some time – the NFL especially is coming under significant fire from medical experts as more pro players are autopsied and found to have brains that are severely damaged from multiple concussions. In that sport, it’s player-to-player collisions that are at fault, and that pretext has carried over to soccer.

Unfortunately, that might not be the case. The study indicates that heading the ball might be a more accurate predictor of future impairment than running into an opponent.

Study leader Michael Lipton told the press “Unintentional head impacts are generally considered the most common cause of diagnosed concussions in soccer, so it’s understandable that current prevention efforts aim at minimizing those collisions. But intentional head impacts — that is, soccer ball heading — are not benign. We showed in a previous study that frequent heading is an underappreciated cause of concussion symptoms. And now we’ve found that heading appears to alter cognitive function as well, at least temporarily.”

The study involved 308 amateur players from the New York area who self-reported neurological symptoms as well as completing neuromotor tests. While it’s far from definitive, it should be a warning to headers all over the world.