Hey, How About $600 Testicle Implants For Your Dog? 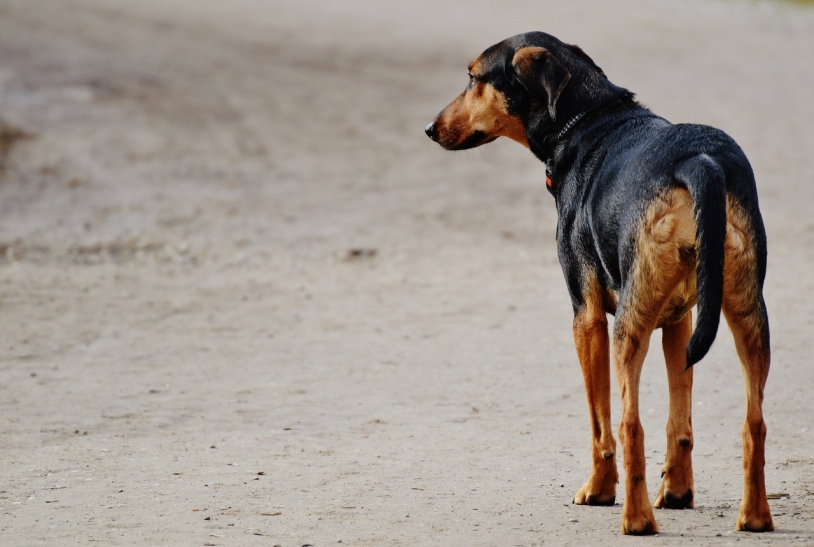 It’s Monday, and so you’ll forgive us for not being able to trace back, through the deep recesses of the weekend, the exact provenance of this piece of information: there are now, and apparently have been for some time, testicle implants intended for use in neutered pets. Let that sink in.

Now look, we weren’t exactly scouring the internet for this knowledge; the dogs with whom we are familiar in our lives are either fully intact or seem perfectly pleased not being so. At any rate, it seems extraordinarily unlikely that we would be able to notice, then attribute to a deep desire for long gone testicles, a dog’s despondence. And we write about testicles all the live long day. If not us, then who? Who are Neuticles for? Just ask the guy who invented them. He will tell you…probably more than you asked for.

“I’ve spoken to thousands of pet owners through the years who have experienced for themselves their beloved pet acting and functioning exactly the same after being Neuticled,” [Gregg Miller, Neuticles inventor] said.

Pet owners who didn’t get implants reported that their dogs “appeared depressed and different.”

He said that there have been more than 500,000 successful Neuticle procedures in all 50 states since the product launched. Prosthetic testicles in pets — even plastic surgery — have grown in popularity, to a point where even reality star Kim Kardashian Neuticled her pooch, Rocky, on an episode of “Keeping Up With The Kardashians.”

Well, if it’s good enough for Kim Kardashian, who apparently hates dogs and uses them (and most people, we’d guess) purely as fuel for her insatiable public relations machine, then it’s good enough for us! But which model should you choose for your beloved pup? Rather than agonize over this extremely important decision, why not just spring for the top of the line—with epididymis? After all, you’ll only buy a Neuticle once. Or twice.