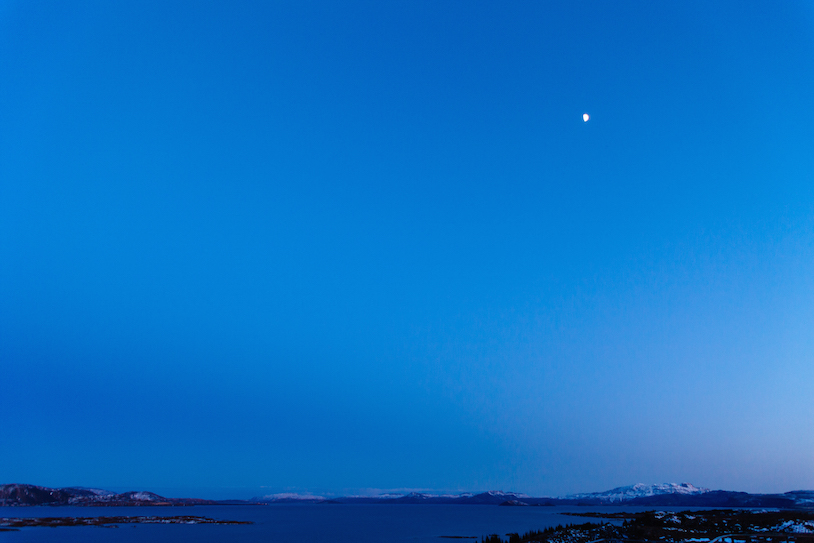 What a great day for balls in space!

It’s been nearly 50 years since NASA’s Apollo 14 mission and until very recently, an interesting piece of that history was hidden away in the Rogers, Arkansas attic of a former Daisy Airgun employee. In fact, the company, which actually produced a line of golf balls alongside its iconic airguns in the years preceding NASA’s moon landing program, was not even aware of their association with scientific history. According to the Northwest Arkansas Democrat Gazette,

Daisy leaders learned of the Apollo connection after receiving a call over the summer from a company preparing an estate sale.

Books, guns and a lot of Apollo photos owned by Jack Powers were found in a Fort Smith attic, said Joe Murfin, chairman of the Daisy Airgun Museum board of directors. Powers started working at Daisy in 1960 and was a senior public relations executive for the firm for more than 20 years.

Autographed photos of the crews of Apollo 12, 14, 16 and 17 are among the items now on permanent at Daisy’s museum in downtown Rogers. A handwritten note with with the Apollo 14 crew photo states “To Jack Powers …Our most sincere thanks for the Daisy golf balls by Victor …..They are out of this world!” The display also features a Victor Daisy golf ball from around 1971 and a video showing the famous 6-iron shot.

While the golf balls you can see at the Daisy Airgun Museum are not the actual ones struck by Alan Shepard in his iconic round (those remain on the surface of the moon, of course), they do bear the Daisy logo from that era and the unbelievable story is authenticated by a number of documents and communiques. Oddly enough, NASA guidelines prohibited companies from profiting as a result of their participation in the Apollo missions, which may explain why the connection remained hidden all this time. But years later, especially as the Space Shuttle program continues to be in mothballs, these simple golf balls present an incredible opportunity to revisit our exploratory past.