Hoops Is A New Netflix Animated Series About Basketball 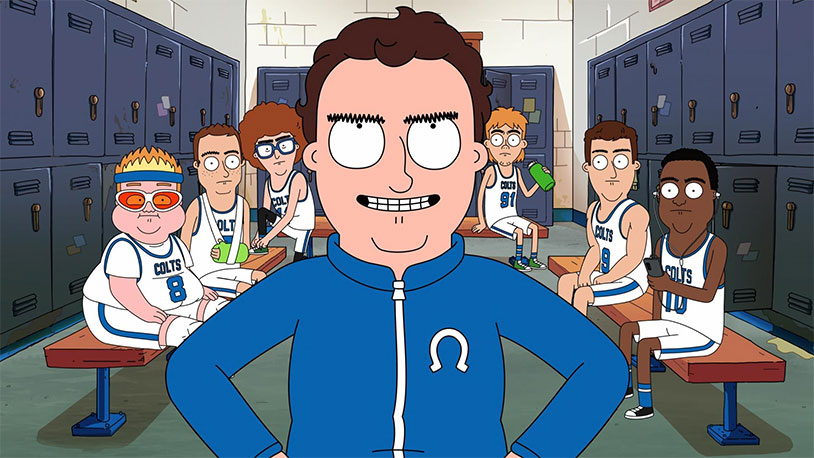 Netflix has been steadily establishing themselves as a rival to any TV network on Earth with a flabbergasting range of original programming for all types of audiences. One upcoming show premiering this month is Hoops, an animated comedy for mature audiences about a high school basketball coach making one last shot at success. Created by Ben Hoffman, Hoops looks to continue the foul-mouthed comedic tradition.

The voice cast is very strong, featuring Jake Johnson in the lead role and regular appearances from Rob Riggle, Natasha Leggero and Ron Funches, among others. The first season got a ten-episode order back in 2018 and production was completed before the COVID-19 coronavirus mandated a shutdown of basically everything in Hollywood. A trailer dropped recently and it looks pretty solid.

The gimmick is that Coach Ben Hopkins – a name curiously close to the show’s creator, which makes us think that this might be semi-autobiographical – is put in charge of a struggling team and thinks that by elevating them he can catch the attention of more prestigious employers. Unfortunately for him, his motley crew of high schoolers might not be up to the task.