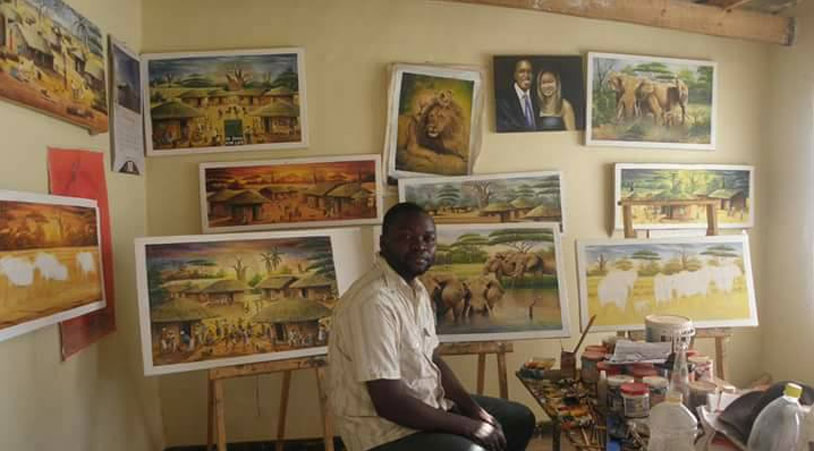 If there’s one lesson that people should learn – aside from regular testicular check-ups, of course – it’s to be nice to the people who work for you. Whether it be your sandwich artist at Subway or the guy who pumps your septic tank, servicepeople are humans too. Treat them badly and you’ll regret it, as this bizarre story from Malawi shows.

It starts with a man named Kingsley Maigwa, a house painter by trade, who believed that his houseboy had been stealing from him. Although he had no evidence, Maigwa physically assaulted his servant, grabbing him by the scrotum and squeezing so hard the young man passed out. He took the boy to the hospital, but he didn’t regain consciousness. Yes, we’re talking about murder by nut squeezing here.

The police reported to the scene and did the right thing by arresting Magiwa for murder. But the justice system in Malawi isn’t as dependable as other places, and an angry mob of relatives and friends of the deceased houseboy descended on the prison with sticks and clubs.

They beat him to death right there. The whole story is a bit shocking, because Maigwa’s life up until that point had been devoted to the pursuit of the arts – he even taught painting to orphans. What made him snap and squeeze balls is a secret that he took to the grave.