How Do Our Brains Track Balls So Well? 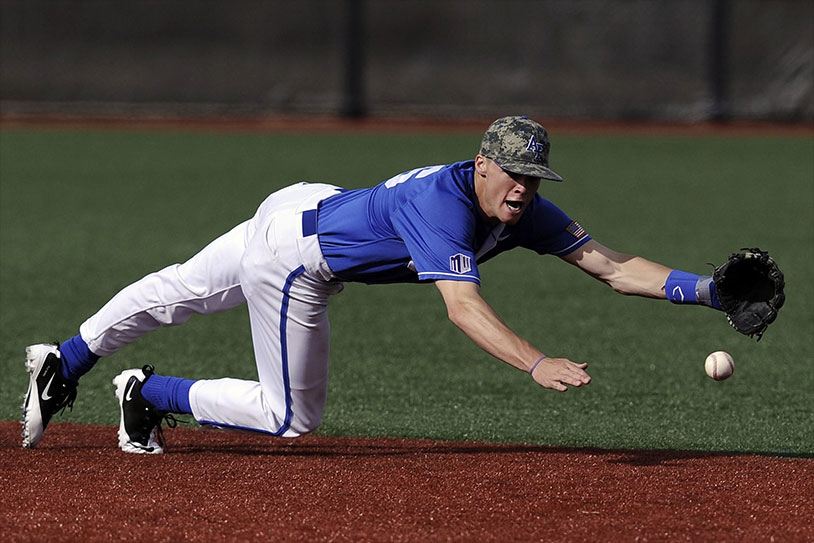 The human brain is a remarkable organ, capable of processing all sorts of information from our five senses and creating a workable model of the world from it. But there are some things that we do that science still hasn’t figured out – like tracking moving objects like balls. It’s a God-given fact that some people are just better at it than others – think pro tennis players – and the ability to locate a moving item in 3D space is a pretty coveted skill. Some recent research is giving clues as to how that comes to be.

The research happened at the School of Psychological Science at the University of Melbourne, where they measured the delay of eye movements compared to individual reaction speed. What they found was fascinating – the brain in more adept trackers sends instructions to the fine muscles of the eye to move in advance of the object’s trajectory, not the other way around. To track moving objects effectively, it’s up to the brain to extrapolate that future motion, not the eye to follow it. That mitigates the delay caused by the brain itself and allows people to track objects moving at high speeds.

It’s a pretty fascinating paper that has some interesting implications for how we study sensory processing in the future.