How Do Pokéballs Actually Work? 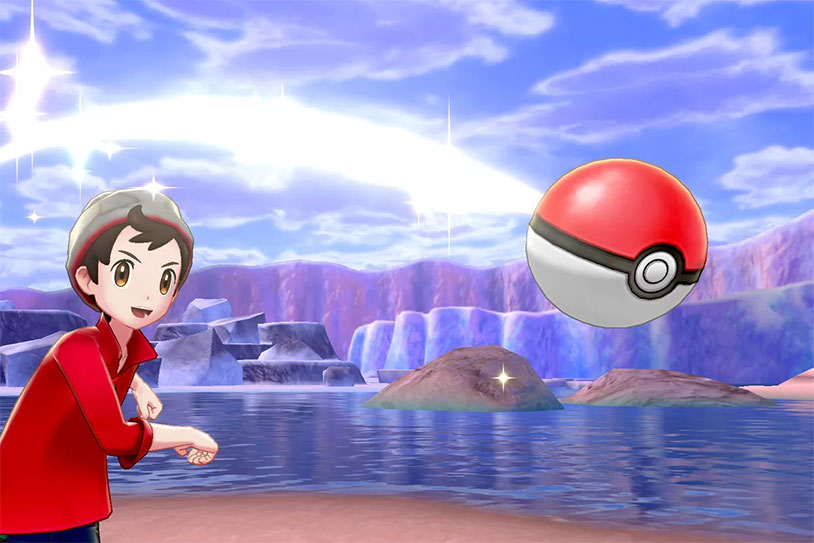 There are many mysteries in the world of Pokémon. Where these bizarre monsters came from, how they determine their loyalty to humans, and whether it’s ethical to pit them against each other in open combat have all been discussed ad infintium. But one of the most enduring puzzles in the universe is how these potentially giant beasties fit inside their Pokéballs.

When the time comes for a pocket monster to be stored, the anime series typically renders the process as the beast being transformed into a flash of white light before being sucked inside the Pokéball. When they come out, the process is reversed. But what technology is powering this matter-to-energy conversion? Is it similar to the teleportation technology used on Star Trek? If so, why haven’t the humans of the Pokémon world figured out how to use it for other, more useful purposes?

One fan theory that started making the rounds this month has a more detailed explanation for Pokéballs. One Reddit user noticed that in the anime, the Pokéballs have mirrors inside them. They speculate that it’s the Pokémon themselves that have the ability to convert matter into energy, which could explain the many quasi-supernatural abilities and attacks many boast. That innate ability is essentially short-circuited by the mirror arrangement inside the Pokéball when it’s thrown, turning them into pure energy that bounces around helplessly until the ball is opened again.

It explains a lot, like how you can’t use a Pokéball to catch a fainted Pokémon (because their energy conversion system only works if they’re conscious). What do you think? Does the theory make sense, or are we just thinking too much about this stuff?