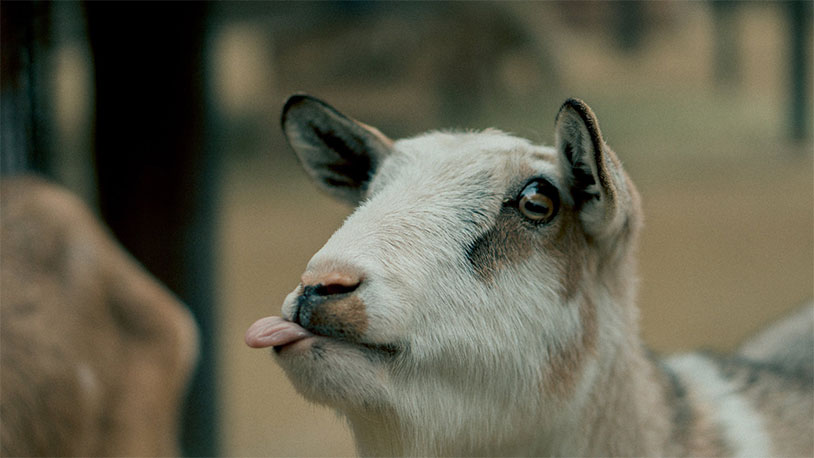 We’ve written about some of the biggest historical names in testicle transplants on here before, like John Romulus Brinkley, the man who used his radio station to attract a never-ending flow of goat ball recipients to his bizarre clinic in Kansas, and later Mexico. But he’s just one of many, and a writer at the Montreal Gazette put together a pretty amazing chronology of some of the most fascinating figures.

It starts with Serge Voronoff, a Russian emigre who noticed while working in Egypt that castrated men had a lack of energy and vigor. He correlated that with the removal of their balls, and began to wonder whether testicle transplants could restore some of that manly power. Voronoff started by grafting sheep and goat testicles into older animals of the same species, before moving on to implanting slices of chimpanzee gonads into older men.

That kicked off a whole wave of people looking to find the key to male potency in the groins of other animals. Voronoff even had to start his own monkey farm to ensure access to donor testicles. The whole piece is exceptionally well researched and worth your time to read.

Read more at the Montreal Gazette.