Ibuprofen Could Be Shrinking Your Testicles 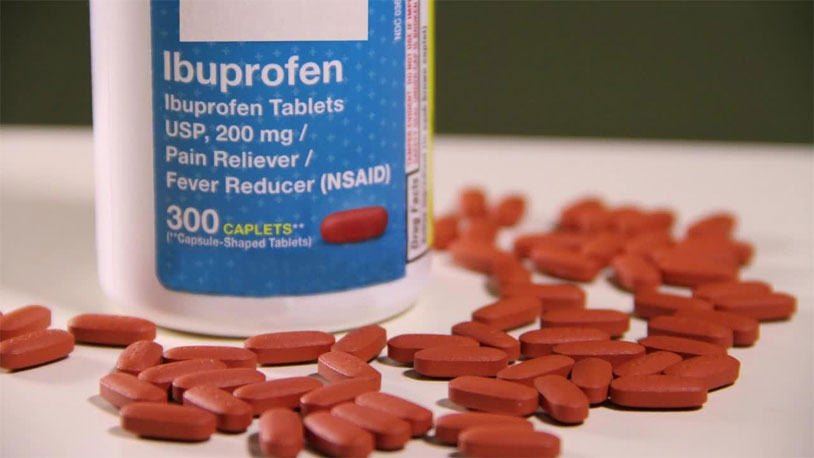 Ibuprofen is one of the most-used painkillers in the world, an affordable and versatile medication that has numerous applications. But recent research is showing that the miracle drug might have some unwanted side effects that are just being discovered.

Since its introduction in 1961, Ibuprofen has been sold under numerous brand names including Advil and Motrin. Side effects like heartburn have been known for decades, but testicular shrinkage? It’s looking like that’s a real possibility.

A new study of men aged 18 to 35 indicates that consuming ibuprofen increases the risk of compensated hypogonadism, a condition that involves having higher levels of luteinizing hormone (LH) than testosterone. LH stimulates the production of testosterone, but if it’s elevated and testosterone is lowered it means there’s an indication that something’s hormonally off.

This wasn’t a small drop, either – the study subjects found that taking ibuprofen reduced production of testosterone by nearly a quarter in the space of around six weeks. This condition typically only effects the elderly, but it can be bad for younger men as well.