In Ancient Rome, Rapists Had Their Testicles Crushed 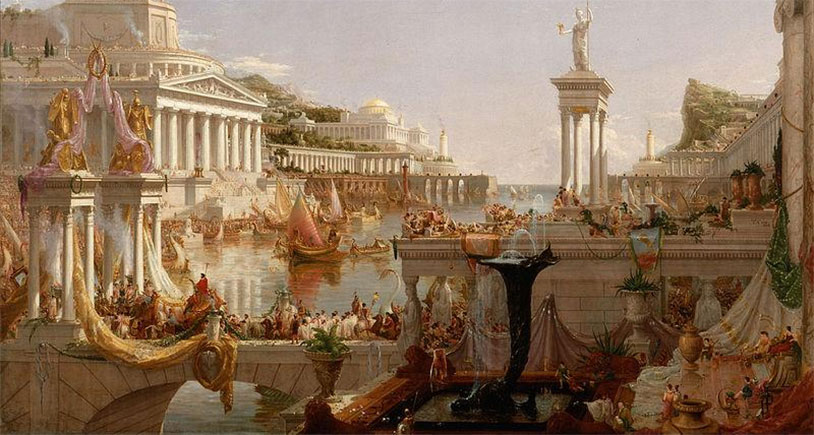 So before we get to the historical portion of this post, I have to say that I learned about this from a column by a South African newspaper reporter named Bevis Fairbrother called “Butthead’s Beat.” How funny is that? OK, to proceed: did you know that, in ancient Rome, the penalty for criminal rape was having your testicles crushed by a large rock?

The root word “rape” comes from “raptus,” and primarily referred to the abduction of woman. Sexual violation was referred to as “stuprum,” but at some point they were combined into a single crime. This, of course, only applied to citizens – slaves, sex workers and other people without rights could be raped freely.

If you did the deed, though, the punishments could be intense. The rape of a male citizen or a female virgin was punishable by execution, but other sorts got less intense but still awful things done to them. One of the more common sentences was castration using heavy rocks – the rapist would sit cross-legged and a stone would be dropped on their scrotum, crushing it to pulp.

Pretty rough, huh? Roman justice was no joke. While we firmly believe in harsh punishment for rapists, this seems a little extreme. But we won’t let our love of balls interfere with the rule of law.