This Indian Hero Was Also A Testicle Experimenter 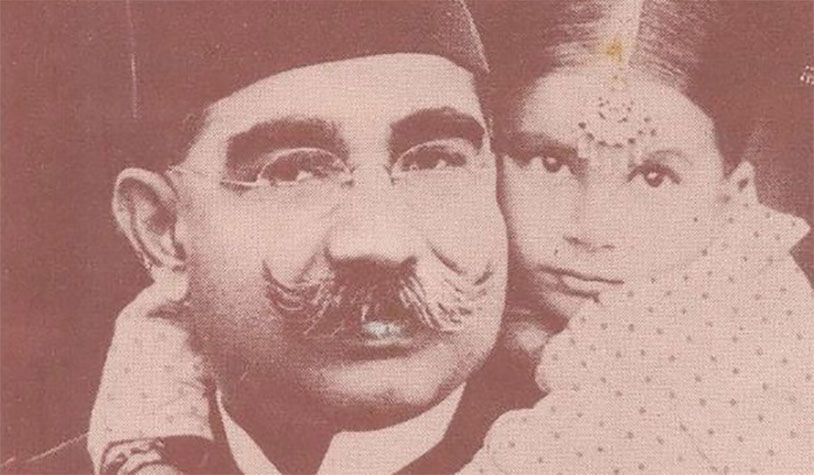 Every day we write for this site teaches us something new about the world of balls. It’s crazy that after two solid years of the Ball Report, we’ve never learned about Indian hero Dr Mukhtar Ahmed Ansari.

During the British Raj period from 1858 to 1947, the subcontinent was under colonial domination. But political resistance was brewing through all levels of Indian society. Dr. Ansari could well have just lived a comfortable life as one of the richest men in Delhi, but he put it all on the line to free his people. Working tirelessly, he advocated for medical care and public health programs, as well as helping Indians organize.

Along with politics, Dr. Ansari’s passion was fertility. He believed that there had to be a way to restore the potency to men who had lost their ability to make babies. Like several other historical doctors, Dr. Ansari thought that animal transplants were the way to go, and over the course of his career he performed in excess of several hundred operations.

We know in modern times that simply grafting animal testicle pieces has no positive medical effect – check the story of John Romulus Brinkley for more on that – but Ansari wrote a whole book on the concept, titled “Regeneration In Man.”

You can read more about Dr. Ansari’s life at Scroll.