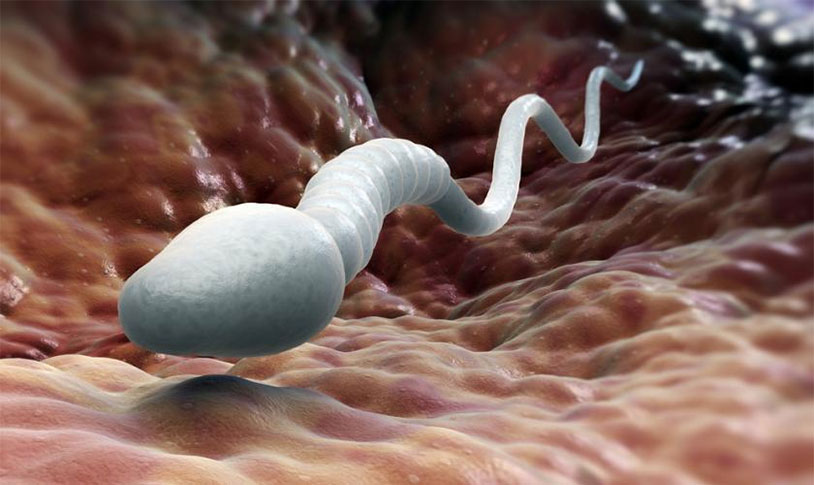 Science has been working to improve male fertility for centuries. In vitro fertilization is a popular way to make a biological baby when something isn’t connecting with regular intercourse, but it’s sometimes less reliable due to the process of removing and re-implanting sperm, which can rob them of some of their vitality. But a team at the IIT Hyderabad college in India has developed a customized molecule that holds massive promise for increasing their motility and hardiness.

Derived from pentoxifylline, the organic mPTX molecule has been shown to be effective at a much lower dose than more traditional therapies for sperm. “mPTX has shown enhanced human sperm motility and longevity both in ejaculated and testicular spermatozoa characterised by poor motility. It has minimal toxicity on mouse embryos. At the same time, it reduces the premature acrosomal reaction, which is undesirable in IVF. Therefore, mPTX can be a potential drug candidate for aiding viable sperm selection in the patients having immotile or poor motile spermatozoa in the ejaculate or from the testicular biopsy, and for increasing sperm motility before IVF.”

Previous treatments with pure pentoxifylline did increase sperm motility, but also triggered a premature acrosomal reaction which can be harmful to IVF prospects. The revised mPTX procedure carries all the positive aspects with none of the negatives. It’s a great advance for people looking to concieve.

Read more at the Times of India.