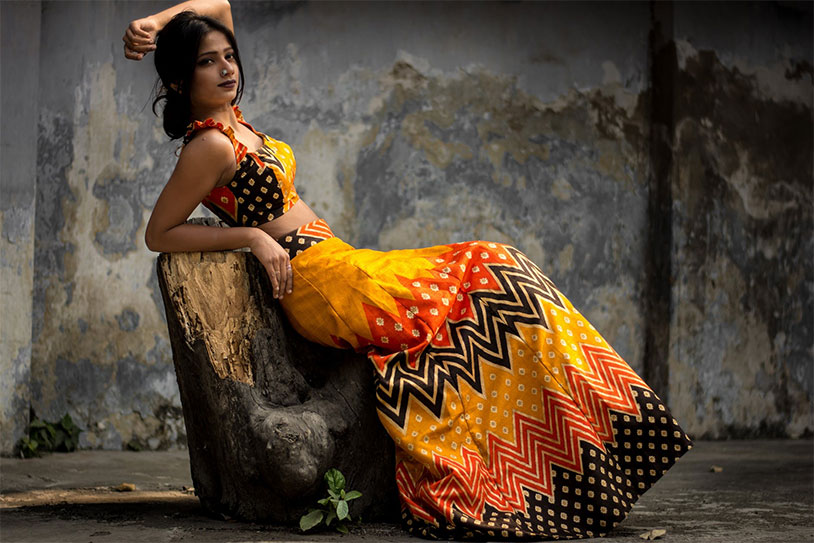 If there’s one thing we’ve come to learn over the course of running this site, it’s that the human body is absolutely full of surprises. Case in point, a story that just came over the wire from India about a 30 year old woman who went to the hospital with pain in her abdomen, only to be told by doctors that she had testicular cancer.

The patient, who had been married for nine years, suffered from frequent pain in her lower abdomen no matter what she ate. When she arrived at the hospital, doctors were puzzled – she was displaying all of the symptoms of testicular cancer. After a full hormonal workup, they diagnosed her with androgen insensitivity syndrome. That condition is quite rare – one in 22,000 people are born with it – and manifests in a number of ways.

For the Indian woman, she was born appearing almost totally biologically female. Her testicles never descended out of her abdominal cavity, and she never developed a penis or ovaries and a uterus. It runs in the family, so after her diagnosis her sister was also found to have the condition, as well as two of her aunts.

The case is a great illustration of exactly how complicated gender is as a concept – while it’s easy to think of it as a simple binary of just men and women, the truth is far more nuanced.