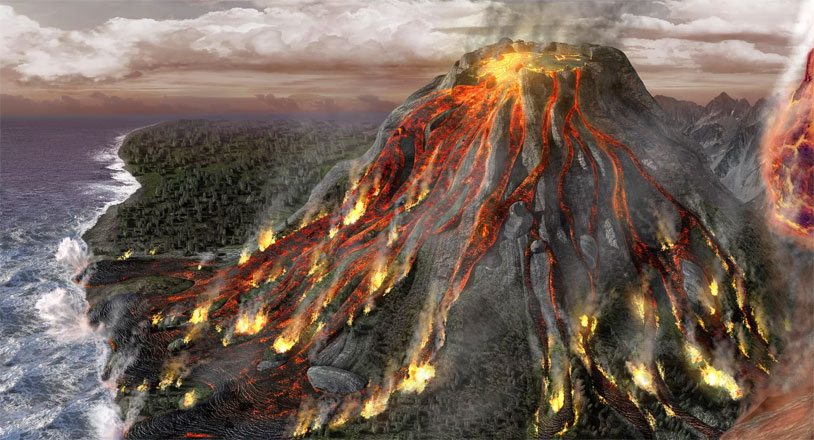 Yikes. Yikes. We’ve shared some pretty terrifying stuff here, but this story of a grandfather who contracted a tropical disease that ended up making his ballsack blow up like a volcano is on the next level.

In 2014, Bolton grandfather David Worsley took a dream trip to Tunisia. He’d always wanted to visit North Africa, and by all accounts he had a great time there. Unfortunately, while there he contracted African salmonella from an unknown source and the infection took up residence in his scrotum, causing his gonads to swell to the size of grapefruits. He was hospitalized for ten days and released when doctors believed the worst was over.

It wasn’t, and after he returned home and had a soak in a hot bath the massive testicle burst, causing him indescribable pain. Back to surgery he went for a doctor to clean up the ruin inside his generative organs and remove all of the infected tissue. Now Worsley plans to sue the resort company that he booked with for dismissing his concerns when he was in Tunisia and telling him he just had sunstroke. We’ll keep you posted on his progress in the courts.