Naked Man Injects Drugs Into His Ballsack At McDonalds 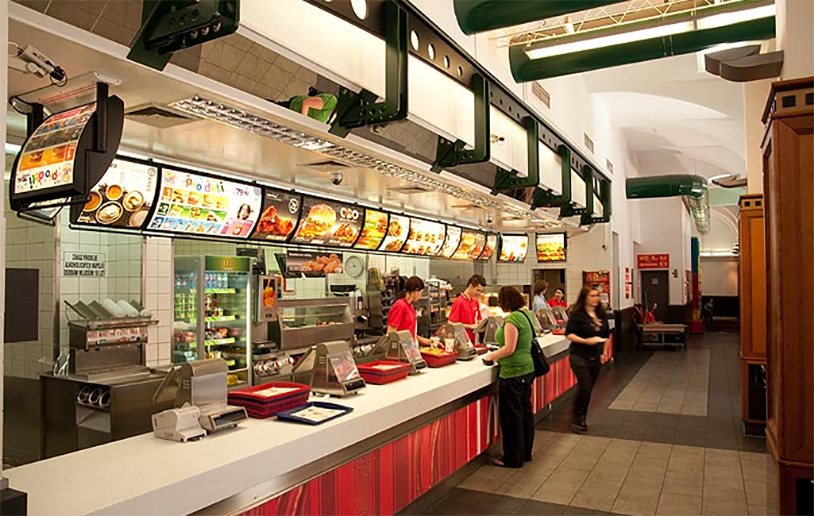 I’m not loving this. You can get pretty much anything you want at McDonalds, from greasy burgers to crispy fries and mouth-burning apple pies. But one customer in Liverpool wasn’t satisfied with anything on the menu, so he dropped his pants and injected illegal drugs into his scrotum instead. Needless to say, his fellow patrons immediately lost their appetite.

The bizarre incident happened in July, when the late night crowd was shocked to see a gaunt man completely strip off outside of the lavatory in the restaurant, produce a needle and jab it into his ballsack. The fast food restaurant’s management acted quickly and managed to force him into the bathroom and lock the door before calling the Merseyside police, who showed up to the scene and took the demented junkie into custody.

One woman on the scene told the press that the whole situation was so horrifying to her that she had to lock herself into the women’s room and cry until he was removed from the restaurant, and she can’t get the grisly image out of her head. If she needs help, she could just go back into the kitchen and see what she’s actually eating.

Metro has more on this deeply disturbing story.