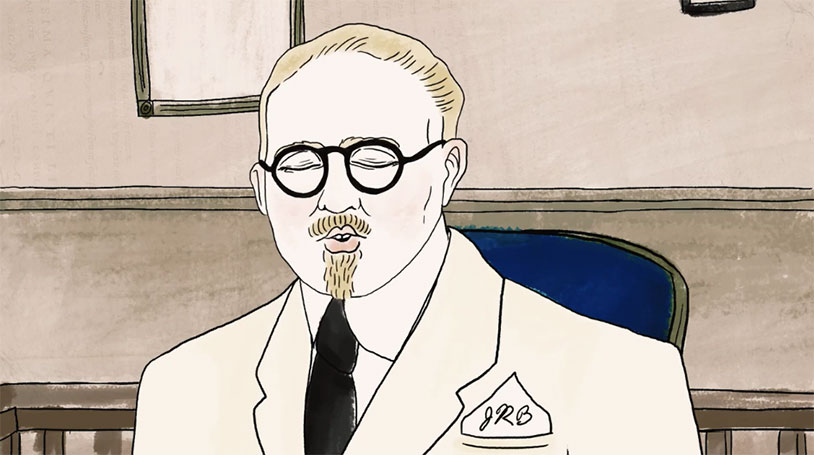 A few days ago, we reported on the surprising news that a documentary called Nuts!, about a Kansas doctor who made millions implanting goat testicles into human scrotums, was premiering at the Sundance Film Festival. We were so excited that we got in touch with the director, Penny Lane, for an interview. Look for a review of the film later in the week as well.

TBR: Thanks so much for taking the time to talk to us. Nuts had its premiere over the weekend and it looks like audiences loved it, including this great review in The Guardian. I’d heard the story of Dr. John Brinkley before, for obvious reasons. He’s one of the most notorious testicle-related doctors in history. How did you come across it?

Penny Lane: I found John Brinkley in a book called Charlatan by a guy named Pope Brock, who is interviewed in film pretty prominently. Just by chance, it was a book on shelf in the library – I read a lot of books – but I immediately thought his story was amazing.

The kind of idea that this insanely colorful, larger than life, made for Hollywood kind of life story is out therw where the “call to adventure” is someone announcing hes cured impotence by putting goat testicles inside of men, it’s just gold. I thought it was shocking nobody had made a movie about this guy – he seemed so made for movies. 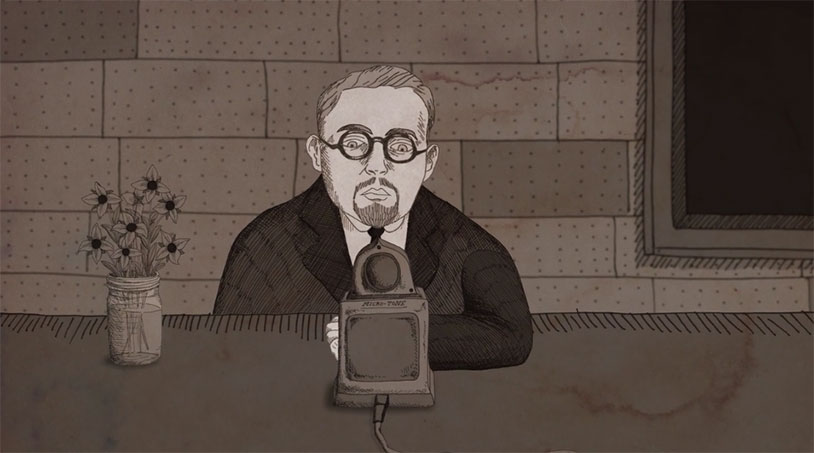 TBR: One thing that I found really interesting is that, for the first two acts of the movie at least, you treat Brinkley with a lot of sympathy. He’s under attack from the AMA and the government. And then the trial happens and everything pivots. How did the narrative evolve as you worked on the film?

So that was the challenge. I did that because I wanted you to feel seduced. I wanted you to have the maximum possibility of being seduced by John Brinkley, and fooled by him one way or another – whether you believed in his miracle cure or because he’s awesome and you’re having a fun adventure hanging out with him.

That’s not just because I’m a jerk who wants to fool people, but I don’t think the movie would be interesting if we said “here’s a scam and people were fooled by it, look at these dumb people.” I believe we’re all those dumb people and we all get fooled all the time. I wanted you to be like “Oh, I have the capacity to be seduced and manipulated just like anybody else.”

There are people out there who are just scientifically literate and skeptical, and they’re not going to believe it. They’re gonna have a different experience than people who don’t have that knowledge. I think the experience is interesting and valid either way. Whether you know you’re being manipulated or not, you had a good time.

The third act shift I think works either way. 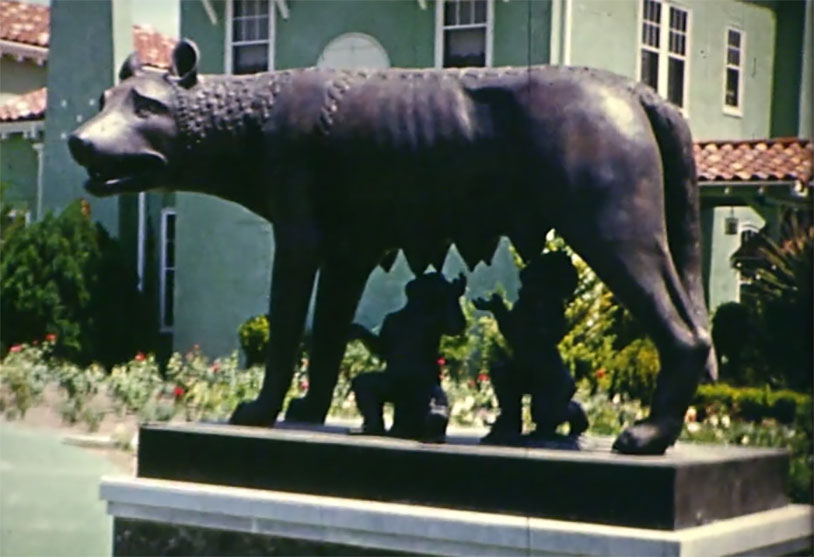 TBR: The film relies on animation to recreate much of its action – what were the challenges involved in telling a story with so little first-hand footage?

Penny Lane: The archival footage was great, but there was no way I would seduce you with these weird old home movies. So the animation came about because my writer and I had a need to create a character who could seduce and convince the viewer, and that just didn’t exist in the footage we had. I don’t remember how we had the idea, but we could play with different versions of reality over time. With different animators, they could draw different versions of events, and over time subtly remind you that this is a constructed story.

That’s what we tried to do. You also might notice a lot of signposts along the way that sort of start to hint we’re being tongue in cheek. The fact that it’s animated let us say “we’re kind of kidding,” and more clues come when you know to look for them.

TBR: How was it coordinating so many different animation teams? Was it difficult to maintain a somewhat consistent style?

Penny Lane: That was really challenging. Animation took about 2 years to do. Coordinating with 7 animators was difficult, but before we started the process we had someone work with us on character design and so that way everyone was working from the same designs for the main characters. So they were staying consistent in terms of what people looked like, but we wanted it to have distinct styles and it be obvious that there were distinct artists, that was a real part of the storytelling.

You can learn more about Nuts! and watch the trailer at the official website.