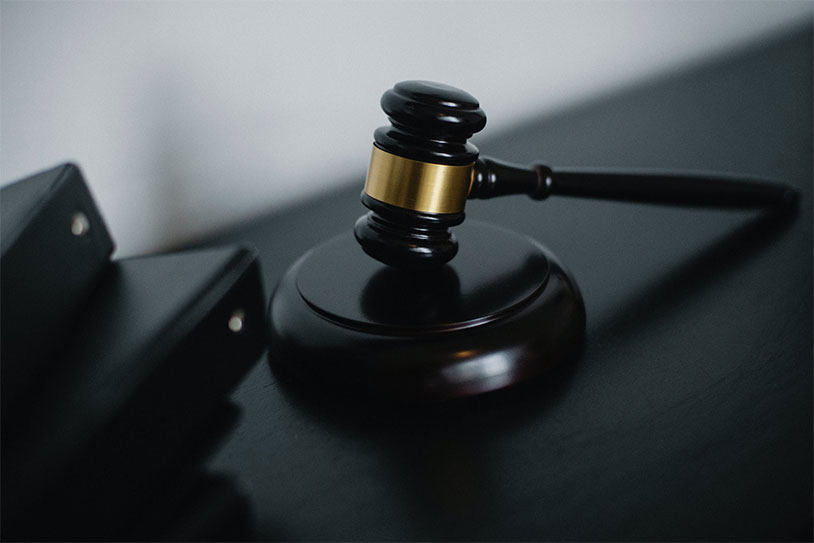 People obviously deserve compensation for injuries and accidents, but when an Irish man went to two different doctors with limps in two different legs after a traffic collision, it was revealed that he was faking testicle injuries and he’s now on the hook for a bunch of money.

Ioan Bondor was involved in an accident on the M7 at the Clondalkin Interchange when a truck operated by Jordan Murray Transport hit his BMW. He claimed that the truck driver was at fault, but a review of the evidence showed that Bondor had accelerated to pass the vehicle unsafely. After the incident, Bondor consulted several doctors to get his swollen testicle connected to the incident.

When the insurance company for Jordan Murray Transport heard about his doctor-shopping, they decided to put Bondor under surveillance and it wasn’t long before they noticed some discrepancies in his stories. Couple that with videotape of him entering an office on crutches and then walking around freely without them and his story fell apart. The judge had harsh words for his attempts. Now his faking has resulted in him being ordered to pay the insurance company’s total costs for the case, which could exceed €25,000.

Read more at the Irish Times.