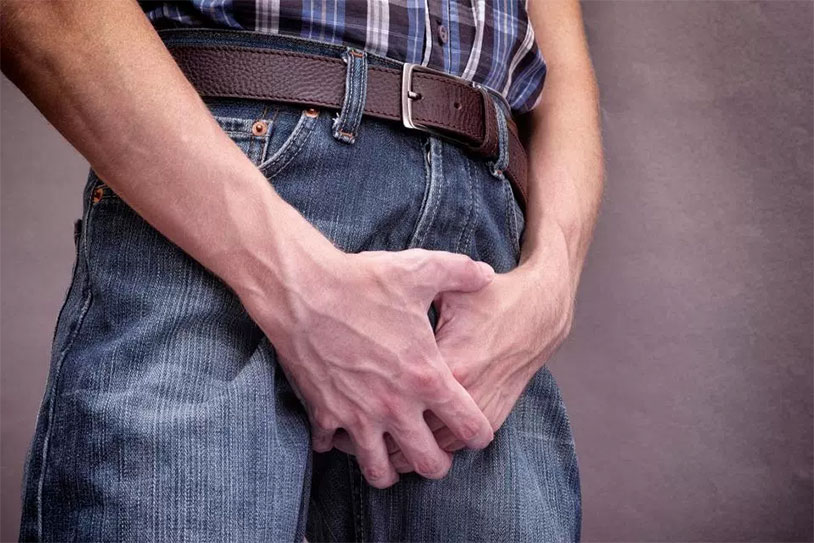 There’s a lot of discussion in the air about the American health care system as President Trump promises to “repeal and replace” Obamacare with something different. Many people are hopeful that we’ll get some form of nationalized health care like some European countries (and Canada) boast. But for at least one Irish man, that kind of service is an absolute nightmare.

The man has been suffering pain and discomfort from a lump in his scrotum that has grown to the size of a third testicle. He visited his GP for a referral and got one but here’s the rub. He won’t be able to see a urologist to get it checked out for a staggering 51 months.

You read that right. It will be 2021 when the Irish patient will get help for his condition. Why such an interminable weight? The National Health Service doesn’t have a good answer to that question. The man, who is also blind, could see a private practitioner for €5,000 or €6,000, but he’s not in the financial shape to do that (that’s about ten grand for our American readers).

Socialized health care obviously isn’t the solution for every problem, but we can’t help feel like this guy is being screwed by the system. Hopefully he’ll find an advocate to help him negotiate the path to wellness before his condition gets any worse.

The Irish Sun has more on the story.