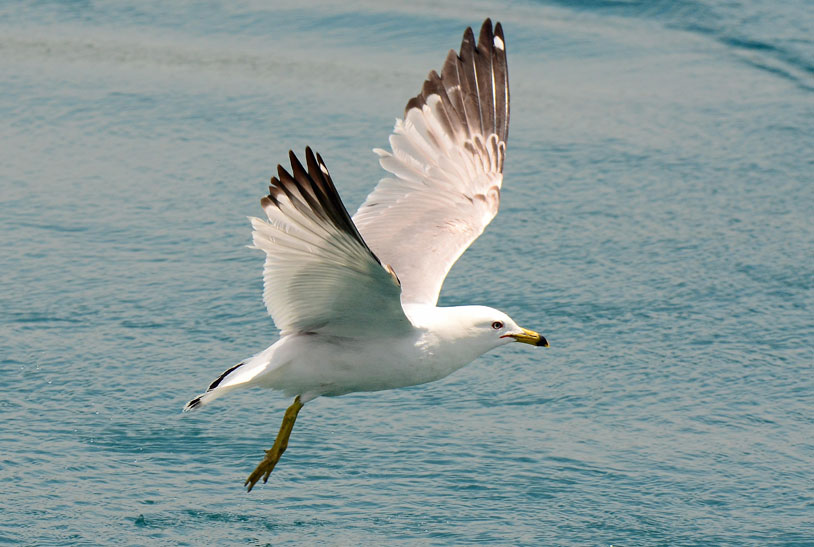 Human knowledge is a wonderful and ever-expanding thing, but there are still tons of facts we don’t know about the world around us. One ability that has perplexed biologists for generations is for the birds – more specifically, how they’re able to unerringly navigate complex flight paths for hundreds or even thousands of miles during migration season.

Obviously these animals have a rudimentary sense of direction, but it took us humans and our comparatively large brains thousands of years to learn how to read the stars and navigate that way. Obviously birds are doing something significantly more efficient.

A 2013 study from Vienna’s Research Institute of Molecular Pathology shed a little extra light on the situation. Scientists have long believed that birds are somehow able to interface with the Earth’s magnetic fields to guide them on their journeys, and now high-powered microscopes show just how they do it. Inside a certain kind of cell in the ear of a bird – yes, birds have ears, deal with it – are sensory neurons that help them detect not just sound but gravity. And inside those neurons are tiny little ball-shaped particles of iron.

Iron balls? Now you’re talking our language. What’s interesting is that these balls show up in every single bird known to mankind, even non-migratory ones. And they don’t show up in any other kind of animal. So they’re a solid link, even if we don’t understand exactly what kind of signals they send to the bird’s brain.

What we do know is that each neuron contains exactly one of these little balls, and unlike previously-discovered iron-bearing cells in pigeon beaks, they do transmit information to the bird brain. So they’re doing something – presumably something magnetic, because that’s what iron is good for.

Researchers are continuing to investigate, and as soon as we know more about these elusive bird balls we’ll pass the knowledge on to you.