Is MLB On The Hunt For A New Ball? 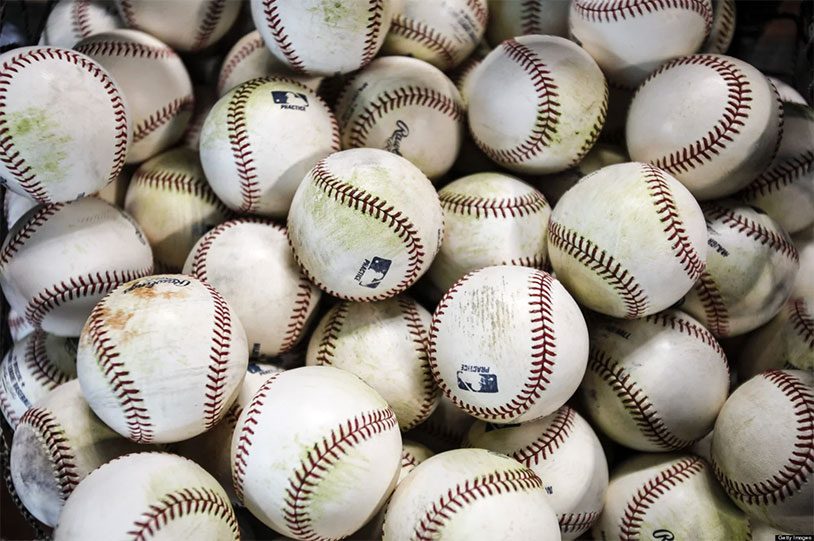 There are big changes happening in the world of baseball, as MLB works to transform the sport into something that’s more relevant for modern audiences. One of those changes is a ban on using pine tar, rosin or other substances to give a little more “stick” to the ball. Pitchers use those substances to give themselves better grips on the ball, allowing for more precision in their throwing. But the variance in materials isn’t something the league is too crazy about.

For decades, MLB has turned to a product called Lena Blackburne Rubbing Mud on new balls to get rid of their sheen, but the latest news is that manufacturer Rawlings might be developing a baseball with natural tack to the leather. That would eliminate the need for mudding as well as give all balls the same, uniform feel in the hands.

The Arizona Fall League tested the first draft of the new balls last November, and players reported their feelings about them to Rawlings representatives. The company is just waiting for the league to give the go-ahead and the new balls will be rolled out next season. What do you think? Is rosin really a big enough problem that it needs a special rule, and will this make games more appealing to the spectator?