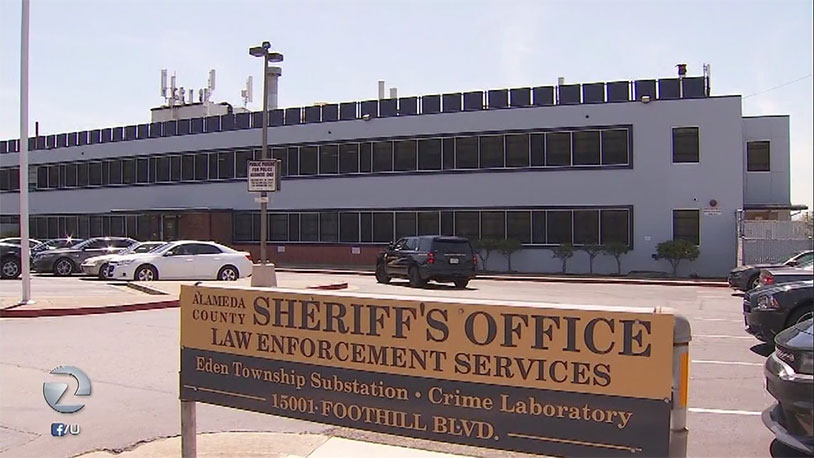 The causes of cancer are varied and still not completely understood, but we’re becoming more and more aware that environmental factors can play a big role. Now five sheriff’s deputies who work out of a substation in Alameda, California are presenting concerns that the building they spend the day in might be carcinogenic.

The building is the Eden Township substation in San Leandro, built in the 1940s. Property records show that the walls contain asbestos insulation, which was popular at the time but has since been found to cause multiple forms of cancer. Most buildings have been through asbestos abatement to remove as much of the substance as possible, but the Eden Township substation has not been so lucky.

In the last three years, five of the deputies at the substation have been diagnosed – four with testicular cancer and one with lung cancer. Even though it’s the most common cancer in young men, that’s still way outside the normal odds, and the brave policemen are asking their leadership to do something about it.

Attorney Steven Welty filed an OSHA complaint on behalf of the men, telling the press “They’re afraid to go to work and I don’t blame them. That’s just a concerning number to me and I don’t even work there.” He’s asking the department to perform extensive tests in the air and water in the substation to determine the extent of the remaining asbestos.